2019 RETROSPECTIVE – Investments in TRANSPORTATION most interesting to eKapija users 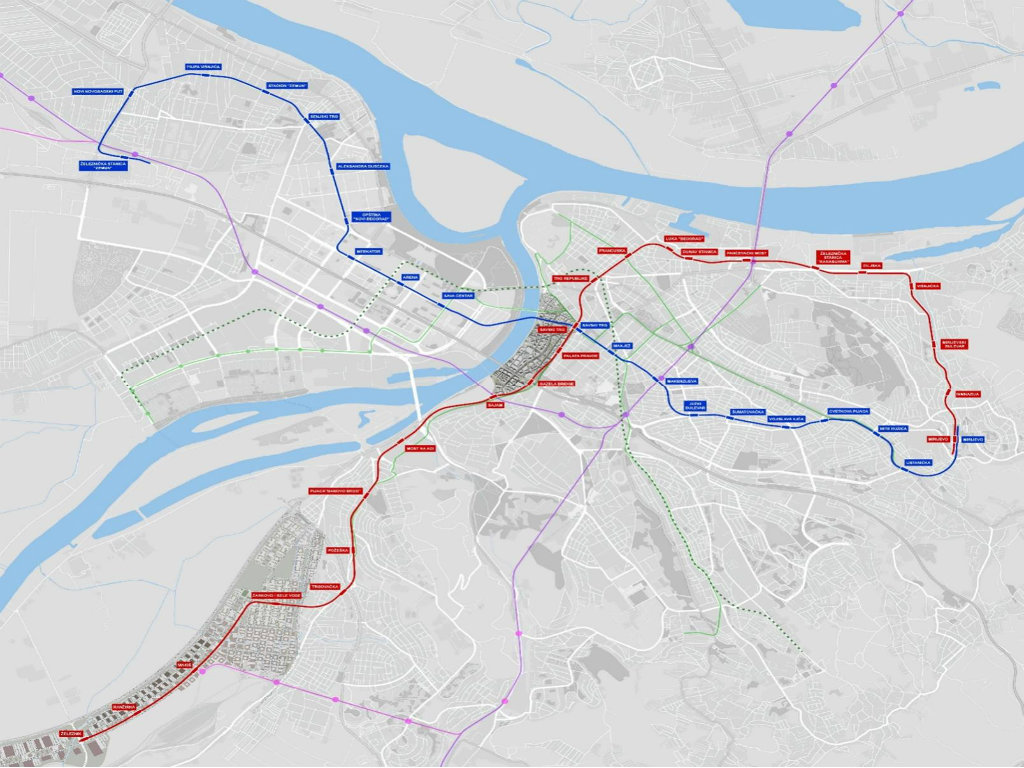 The plan for the first two Belgrade subway lines (Photo: Egis)
The subway with one line through Careva Cuprija to Rospi Cuprija and another in a deep tunnel beneath a river, the Morava Corridor and the section of the Milos Veliki highway closest to Belgrade are the three most read topics among the articles dedicated to the transportation infrastructure on eKapija in the past year.

The year 2019 seemed to have been the year of highways. Last year, Serbia officially opened what were claimed to be the two most difficult sections up till then – the Morava routes through the Grdelica Gorge and the Sicevo Gorge, expected for several decades – and the modern road toward Western Serbia finally got a usable form (it now stretches between Obrenovac and Cacak) and a new name – Milos Veliki. There was also a lot of talk about new highways, and eKapija put all the projects, those (not) realized and those under construction, those in the phase of memorandums of understanding or in the form of a political promise made on the fly, on a map.

At the same time, there was also a lot of work done on the construction of railways, but as this form of transport has been largely neglected (we even managed to leave the center of the capital city, like Tirana, without rail transport), those articles proved to be less interesting to our readers.

Serbs seem to like to fly, so articles about airports were pretty popular online.

Here's the list of the 10 most read articles about transportation on eKapija:

Despite being promised many times, but never realized, people still seem to find the Belgrade Subway topic interesting. Of course, it was interesting to us in eKapija too, so we tried to learn about and publish, before everyone else, the exact routes of the future subway lines, as well as the main technical parameters of the railways, tunnels and trains, whether and why the trains would rumble beneath the Sava and not on a bridge and many other things, and we managed to do so. 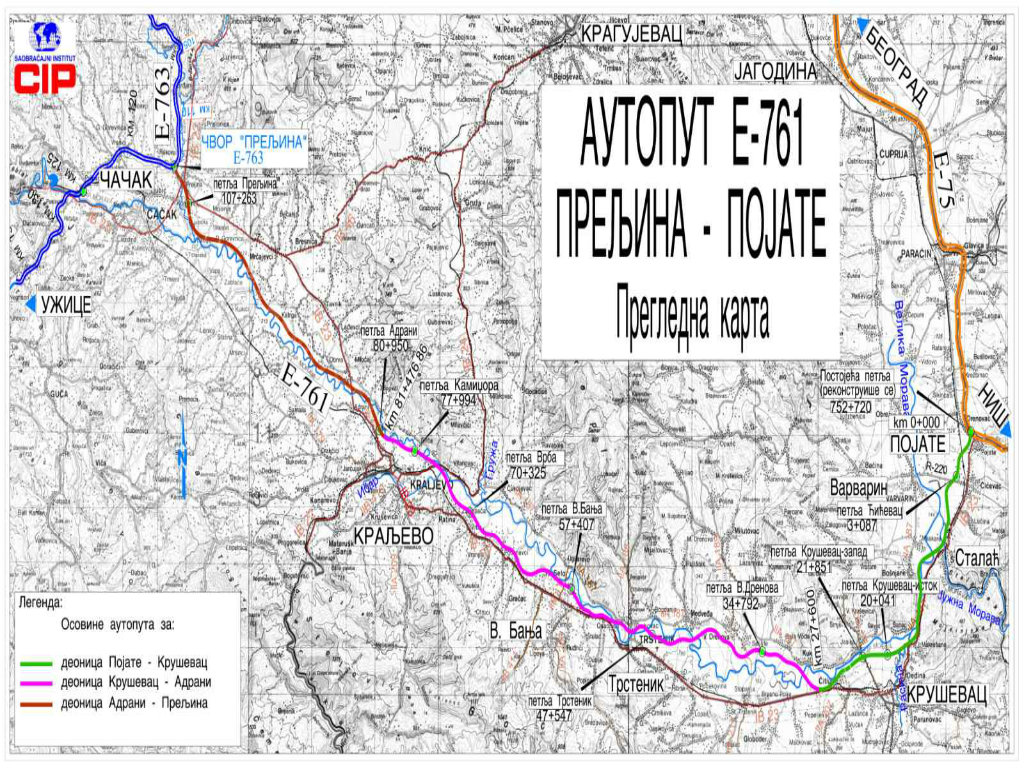 The agreement on the construction of new highway in Serbia, the first one not to have the capital city as a destination, instead connecting the country in the east-west direction, placed second on our list. The Morava Corridor, from the Milos Veliki highway near Cacak, to Pojate and the Nis road, will connect large and important towns, such as Kraljevo, Krusevac, Vrnjacka Banja, Trstenik and Cicevac. It will be the first digital highway in Serbia, and the regulation of the West Morava flow has also been announced.

The new A-grade state road is to be built by the consortium of the American company Bechtel and the Turkish company Enka, and the agreement defines, for the first time, a price with a “plus-minus clause”, which depends on potential unforeseen costs.

The so-called Corridor 11, named Milos Veliki in the meantime, will be remembered for being built from the middle – the connection with Belgrade, although a logical start, is to be built at the end. The readers' interest somehow went in the opposite direction. In any case, we got to the Belgrade municipality of Surcin and its interchange, but from the south, not from Belgrade, and the construction of the missing section toward the blocks along the Sava has not yet started.

4. New bridge on the Sava near Belgrade Waterfront and the fate of the Old Bridge 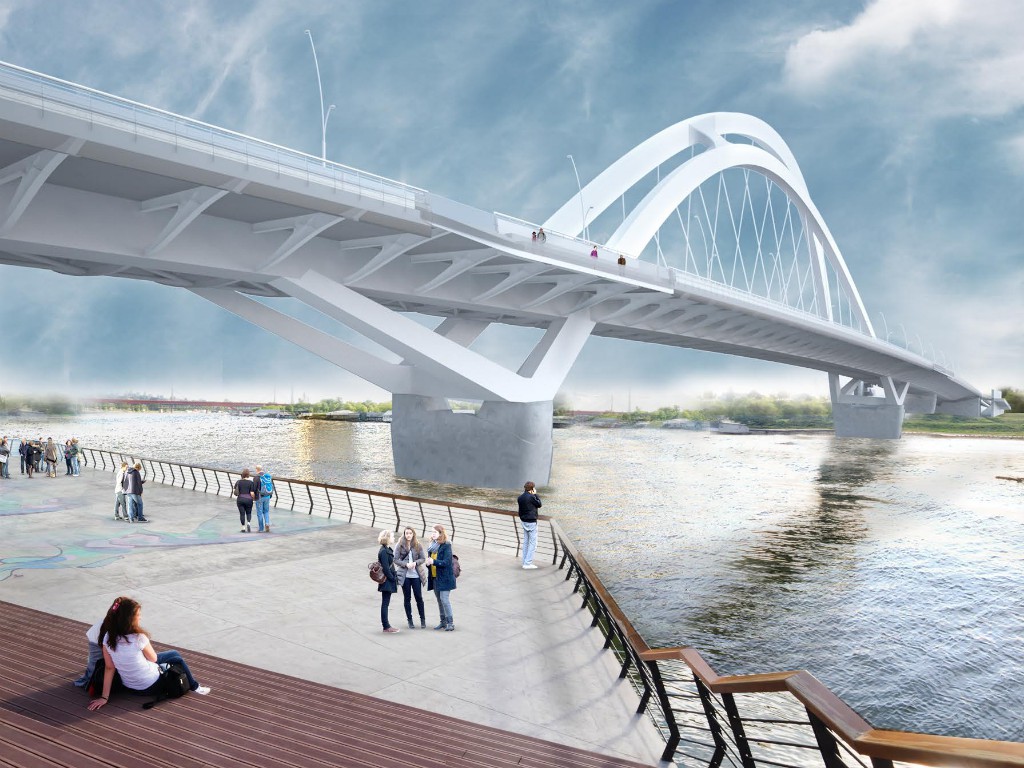 (Photo: beograd.rs)
It seems very strange that the Old Sava Bridge should be moved to land, according to the online votes cast by the citizens of Belgrade, at least those who wanted to choose between the two solutions, both of which entail the bridge being disassembled. There was no option offered for those who want to bridge to remain where it is, with a new one built next to it.

Officially, then, the New Sava Bridge is to be built in the exact same location, and the problem of transport during the construction remains. Even with the current bridge, traffic jams can get unbearable.

The third international airport in Serbia opened last year between Cacak and Kraljevo. In late 2019, it also got its first flight, to Vienna, and it will soon get another one, to Thessaloniki. The airport should also soon get another runway, for aircraft larger than an ATR. Also, the nearby Ponikve Airport near Uzice has already had a terminal built, and there have been announcements about potential flights between, say, Frankfurt and Novi Sad, Veliko Gradiste...

The shortest regular flight from Belgrade is to Sarajevo. As for other means of transport, we usually travel to the capital of B&H by bus or van, but at least the trip is supposed to be much shorter once the two capitals are connected through Sremska Raca. This will also benefit the area to the south, all the way to Turkey, because two highways, instead of just one, will lead to Sarajevo.

Of all the ex-Yu airports, the biggest one, the one in Belgrade, has the highest increase in the number of passengers, of whom there were more than 6 million in 2019. This airport is now run by a concessionaire, the French giant VINCI. As this was originally a construction company, whose former subsidy once reconstructed Nemanjina Street in Belgrade in a very quick and professional manner, the announced large investments in Tesla are eagerly expected: a “spare” runway, the expansion of the terminals, the extension of the aircraft platforms, parking spaces... 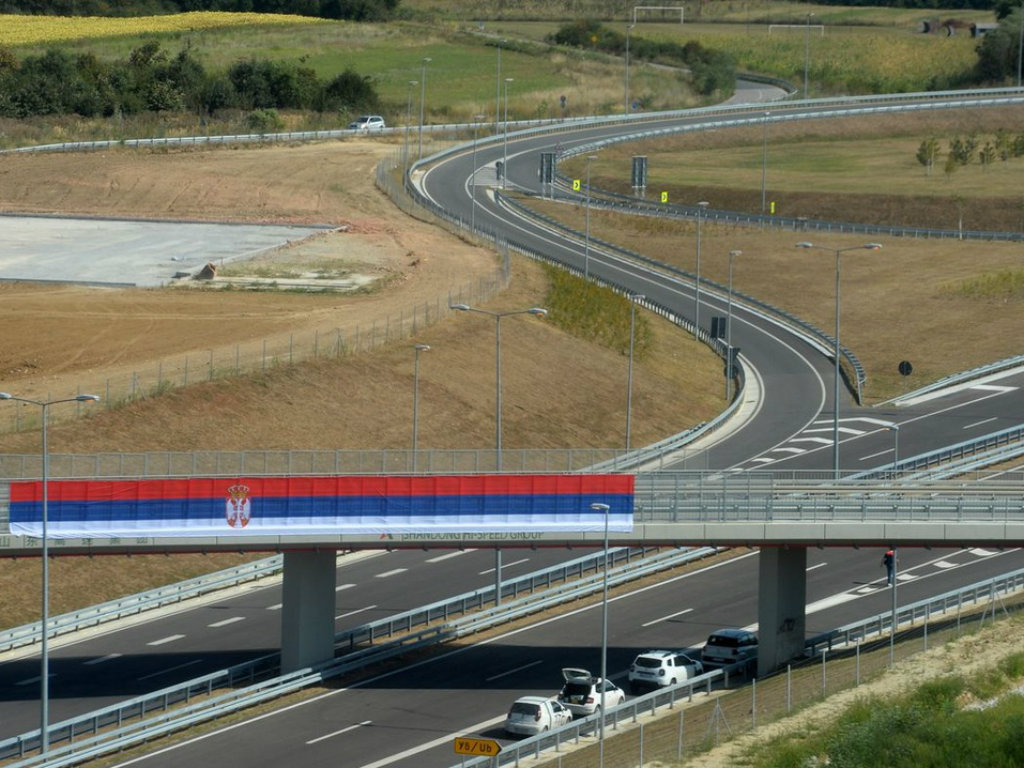 From the summer of 2019, the Ibar Main Road is no longer the principal route connecting Western Serbia with parts of Central Serbia and Montenegro and B&H with Belgrade. With the completion of the section between Obrenovac and Ljig and its connecting with the previously opened Ljig-Preljina part, this role went to the Milos Veliki highway, supposed to be much safer than the notoriously dangerous Ibar Main Road.

Speaking of the Ibar Main Road, it was first announced that the extension of the highway from Cacak would start being built in March, then it was moved to May, and in reality the works haven't yet started. It will also be a mountainous, demanding and expensive highway section, but the Chinese companies, in charge of these works, luckily have great experience with such terrains. 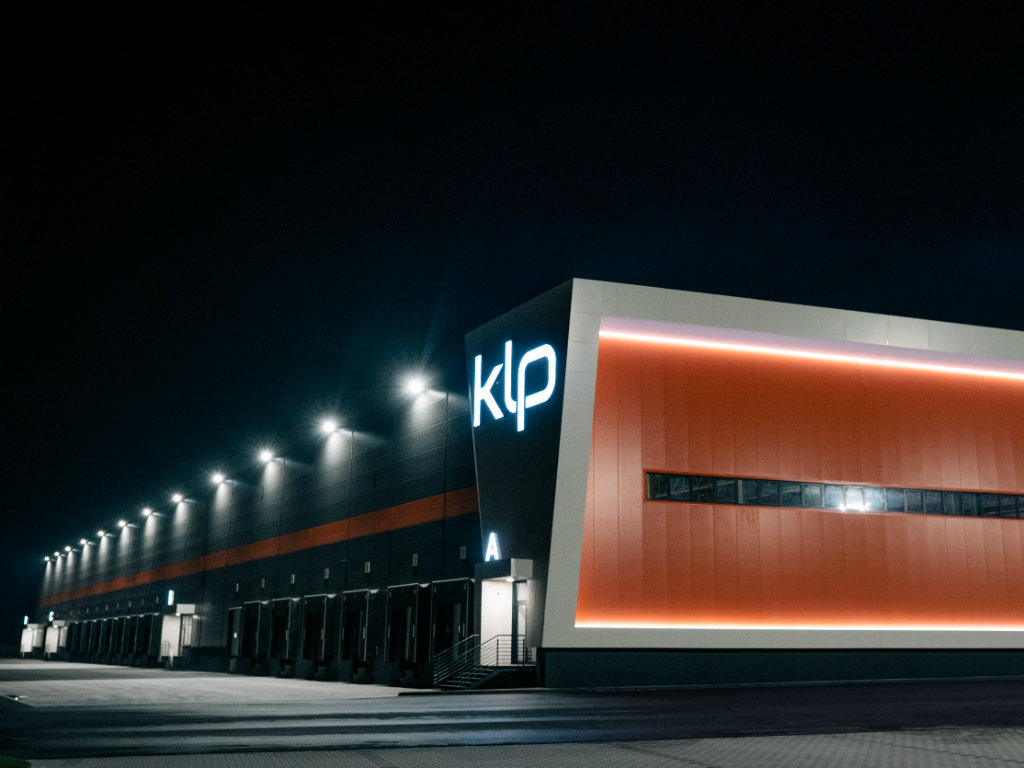 In the past years, the Belgrade area has seen the raising of important facilities supporting the industry and trade, meeting the needs of the majority of the Serbian market. One of them is the state-of-the-art logistics center of KLP in Simanovci, Municipality of Pecinci, which opened last summer. The center, located next to the highway to Zagreb, offers 50,000 square meters of the most modern storage space.