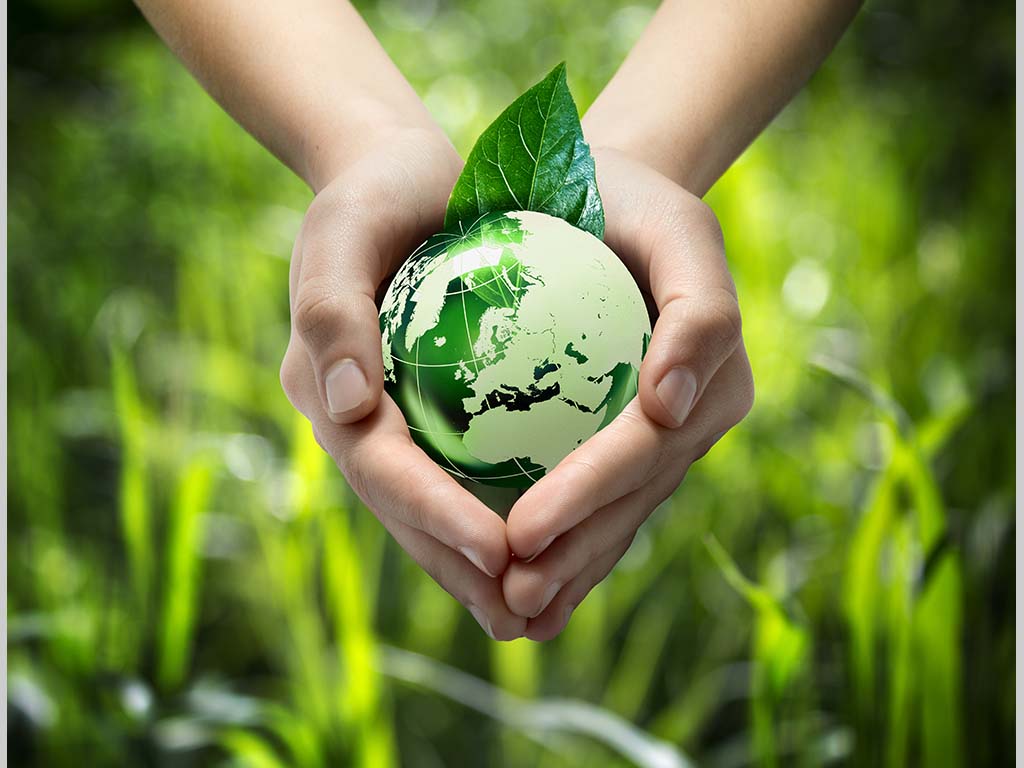 Illustration (Photo: Romolo Tavani/shutterstock.com)
The scientific consensus is clear. The world confronts an urgent carbon problem. The carbon in our atmosphere has created a blanket of gas that traps heat and is changing the world’s climate. Already, the planet’s temperature has risen by 1 degree centigrade. If we don’t curb emissions, and temperatures continue to climb, science tells us that the results will be catastrophic, Microsoft writes on its blog.

According to official data, every year humanity releases more than 50 billion metric tons of additional greenhouse gases into the air. This isn’t a problem that lasts a few years or even a decade. Once excess carbon enters the atmosphere it can take thousands of years to dissipate.

The world’s climate experts agree that the world must take urgent action to bring down emissions. Ultimately, we must reach “net zero” emissions, meaning that humanity must remove as much carbon as it emits each year.

Microsoft has recently presented an ambitious plan to lower and remove its carbon footprint.

As announced, the company is launching an initiative to use Microsoft technology to help its suppliers and customers around the world reduce their own carbon footprints and a new USD 1 billion climate innovation fund to accelerate the global development of carbon reduction, capture, and removal technologies.

Like most carbon-neutral companies, the press release says, Microsoft has achieved carbon neutrality primarily by investing in offsets that primarily avoid emissions instead of removing carbon that has already been emitted. The company is now going a step further. By 2030, it will become carbon-negative, removing more carbon than it emits, setting on a path to remove by 2050 all the carbon the company has emitted either directly or by electrical consumption since it was founded in 1975. Microsoft will achieve this through a portfolio of negative emission technologies (NET) potentially including afforestation and reforestation, soil carbon sequestration, bioenergy with carbon capture and storage (BECCs), and direct air capture (DAC).