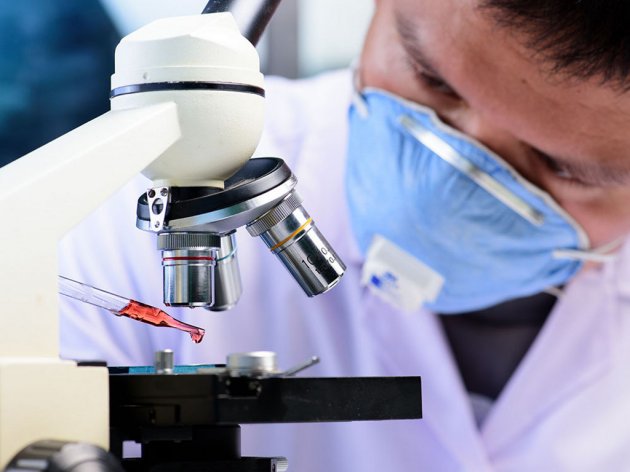 Illustration (Photo: anawat sudchanham/shutterstock.com)
The tendering for a new contractor for the works on the Center for Regenerative Medicine in Kragujevac should open in February, as announced by professors Nenad Filipovic and Vladimir Jakovljevic.

They told Politika that they expected the construction of the center, which will also feature the first national stem cell bank, to continue in the autumn, and the daily reminds that the project worth around EUR 14 million is financed by the European Investment Bank and that the work completion deadline is the end of 2020.

The foundation stone was laid down in January 2016, and the plan was for the center to be built in a year.

The construction was initiated by prominent geneticist Professor Miodrag Stojkovic, who was also to be the future director of the institution. However, he has moved out of Serbia for the second time since and, as Politika writes, it is currently not known whether he is still being considered for this position.

In 2011, after the protocol on the construction of the science center was signed, Stojkovic said that at least EUR 4 million left Serbia each year because two thousand stem cell samples were sent abroad at the price of EUR 2,000 per sample.