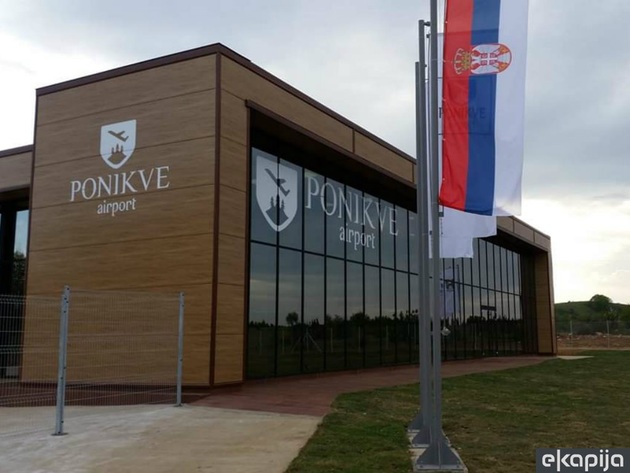 The City of Uzice and the whole western Serbia have been hoping for years that the Ponikve Airport will open, as they see the beginning of its commercial operations as an opportunity for the development of tourism and the economy of this area.

The recently signed agreement on the transfer of the ownership from the City of Uzice to the state, which took place on January 10, is seen as the first step towards an investment in its reconstruction. As the Ministry of Construction, Transport and Infrastructure announced at the time, EUR 20 million will be invested in the Ponikve Airport.

The ministry says for eKapija that the first step when it comes to Ponikve is to merge the PE Aerodrom Ponikve with the Airports of Serbia, as the future operator, which is expected to be realized by the end of 2020. As the reason for this decision, they cite the fact that airports for up to a million passengers annually are not commercially sustainable when it comes to operating costs, and especially not when it comes to capital investments.

Upon the takeover, the Airports of Serbia will first make an effort to raise the safety level and secure the elements necessary for the handling of aircraft at night and under reduced visibility conditions.

– This primarily pertains to raising a fence around the airport complex and marking the runway, taxiways and the platform with lights. The value of these works is around EUR 5 million and they are expected to begin in the second half of 2021 and end in 2025. After that, in line with the available finances and the traffic needs, a further demining of the terrain and the completion of the reconstruction of the runway in the full length of 3,000 m will be carried out. The total investment in the full development of the Ponikve Airport complex will amount to around EUR 20 million – the ministry told eKapija.

In addition to said investments, access roads, from Uzice and from Kremna, need to be built. 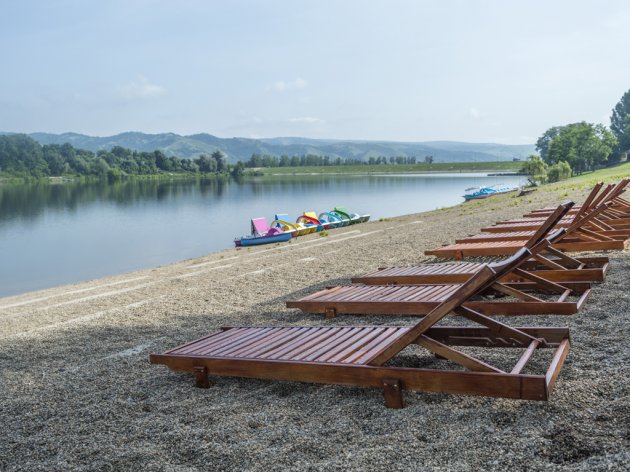 (Photo: Goran Lakovic/shutterstock.com )
As eKapija reported recently, investments in the Cenej Airport and the possibility of the opening of an airport on the Silver Lake in the municipality of Veliko Gradiste have also been announced, which makes one wonder whether there is a real need for these investments, considering that regular passenger traffic is carried out in Belgrade, Nis and, since recently, in Kraljevo as well.

When asked by eKapija whether the mutual proximity of these airports would make them compete with each other, the ministry said that the Airports of Serbia, as the operator of these airports, would enable a rational and complementary use of them, developing the advantages of the location and, in line with that, natural competition.

– The area served by the Ponikve Airport goes beyond the borders of Serbia. We don't just plan and build airports for the present, but for the future needs as well, in line with the plans of development of our society in a much longer term. The investment plan Serbia 2025 features the construction of the Preljina-Pozega highway and further to Kotroman toward Sarajevo, which will open a whole new perspective for this airport. The airports Novi Sad-Cenej and Silver Lake near Veliko Gradiste are already needed – the ministry emphasizes.

– These two airports will develop in phases. In the first phase, they will be equipped to handle aircraft with up to 100 seats. The runways will later be extended for larger aircraft – the ministry points out.