Potential ban on import of Euro 3 vehicles from June 2020 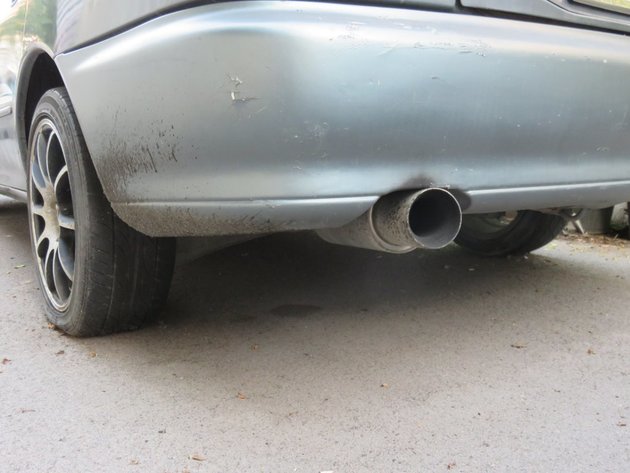 Illustration (Photo: AppleDK/shutterstock.com)
The state has already intended to incite the purchase of eco-friendly vehicles, but the current weather conditions and the increased air pollution have accelerated the reaching of decisions, so it's likely that a ban on the import of vehicles with Euro 3 engines will come into effect this June, as unofficially confirmed for Novosti from several sources.

– Although it was previously planned to ban the import of vehicles with Euro 3 engines by the end of the year, Environment Minister Goran Trivan announced that it might happen as soon as June. As an association, we were warning more than three years ago that these problems would occur and proposed a range of measures – says the president of the Serbian Association of Importers of New Vehicles and Parts, Milos Petrovic.

He adds that cars in cities are still the biggest polluters, especially at peak hours.

– No one is against the import and purchase of used cars. We only ask for them to have the necessary technical characteristics, to have catalytic converters and other devices and for the import of vehicles that are too old to be banned.

The state has also announced subsidies for the purchase of new eco-friendly vehicles, and Petrovic says that taxi drivers can already buy a new vehicle with a subsidy of EUR 8,000.

– The condition is that it has a Euro 6 engine or to be an electric or hybrid vehicle. We talked to the Ministry of Finance as importers and the situation is clear. Taxi drivers need to pay 15% of the value of the vehicle, the state then provides a subsidy, and the rest can be done through a loan or leasing – he explains.

As Novosti learns unofficially, the Ministry of Environmental Protection has sent a memo to the Serbian Association of Importers of New Vehicles in order to see what their opinion is about what else should be done urgently, in addition to placing a ban on the import of used cars with Euro 3 engines.