2019 RETROSPECTIVE – Investments in TRADE CENTERS most interesting to eKapija users 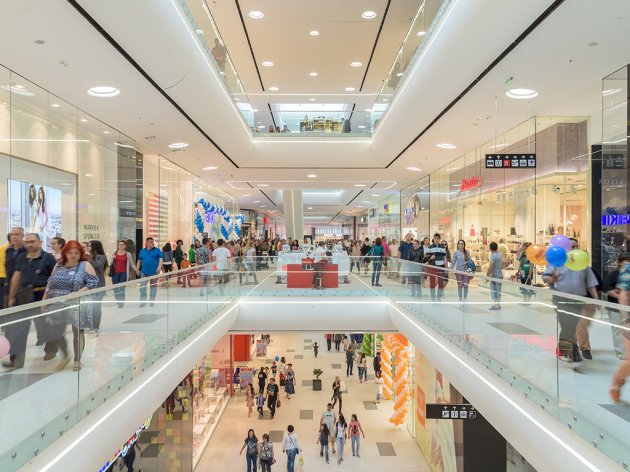 (Photo: Radu Bercan/shutterstock.com)
In the past few years, people have been spending less and less time in nature and more and more in shopping malls. This trend is especially pronounced in winter months, though it's not much different in the summer either, especially once seasonal discounts start. Investors have recognized this and there have been several important investments in trade centers in the past period.

Although it seems that there are shopping malls being raised everywhere around us, real estate experts say that there is still room for expansion and that the expansion will last for several years. The reason, as they see it, is that, when it comes to the area taken up by retail facilities relative to the populace, Serbia is still behind the region.

Another world trend that made its way to Serbia is the construction of retail parks. When it comes to the development of this concept, the target group are primarily smaller towns in Serbia. Retail parks offer everything that shopping malls in Belgrade or Novi Sad offer too. That is why they are becoming increasingly popular here,

As we've already noted, Serbia has not yet reached its maximum when it comes to the construction of shopping malls and retail parks. Behind us is a very active year, in which Ada Mall opened, as one of the largest trade centers in the region, as well as several retail parks. After more than 20 years, Lesnina has returned to the Serbian market, and Decathlon also opened its first store in the country. This practice, it seems, will continue in the next year, when at least two new shopping centers are expected to open.

How long the expansion of the development of shopping centers will last remains to be seen. In the world, especially in America, online trade has led to the closing of many big chains and retail facilities. Can this happen here as well? Judging by the realized and announced investments, it doesn't seem so, at least not in the foreseeable future.

This is also supported by our list of investments in TRADE CENTERS which eKapija's readers found the most interesting. 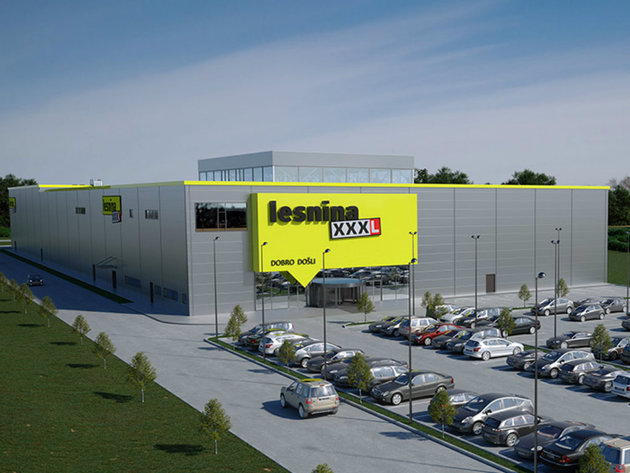 Lesnina XXXL Novi Sad
Far ahead of everything else, in the first spot, is the Lesnina XXXL furniture and household items chain, which returned to Serbia after more than two decades. The first sales center opened in Novi Sad in mid-May, and the construction of the facility is part of an initial investment of around EUR 20 million, which has enabled the creation of more than 150 new jobs. Lesnina S announced that the next project would be the opening of a center in Belgrade, then in Nis and then in other towns in Serbia. In addition to new Lesnina sales centers, the arrival of Momax to the market has also been announced. The Momax chain is also owned by XXXLutz.

The second spot belongs to NEPI Rockcastle and the opening of Shopping Park Krusevac. The company invested EUR 12 million in this project, which takes up around 9,000 m2 and has more than 300 parking spaces. The shopping park features 17 outlets of well known local and international brands and a cafe-bistro. This is also the first modern shopping park in the town on the Rasina.

The expansion of the retail network of Lidl in Serbia caused a lot of interest among our readers in 2019. Among others, Cacak, Vrbas, Paracin, Obrenovac, Sremska Mitrovica, Gornji Milanovac and Apatin got their Lidl stores. The company thereby expanded its network to 37 stores in 26 towns in Serbia. Their investments in Serbia placed third.

The fourth spot belongs to another retail chain. After Kraljevo, RC Europe opened another shopping park, this time in Uzice. The company announced the opening of another two centers in the spring of 2020 – Retail Park Kraljevo, second phase, and Retail Park Vrsac. 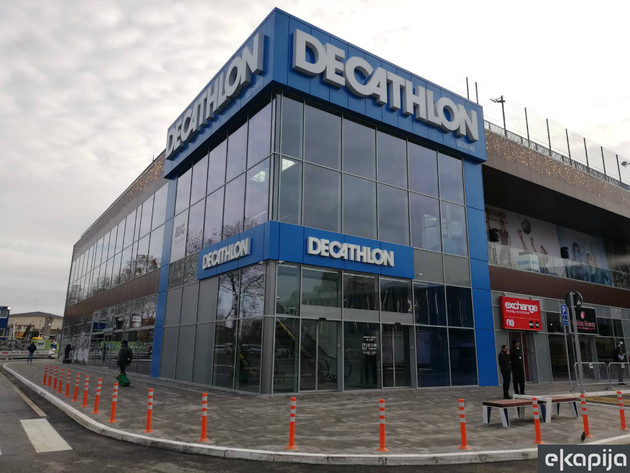 Decathlon (Photo: Aleksandra Kekić / eKapija)
We've come to the fifth spot and one of the largest sporting goods chains, Decathlon. The first store opened in Belgrade within the Big Fashion Park, but the company emphasized that that was not the end of their investments in Serbia.

– We started with Belgrade, where we are planning three to open three stores, and then we are continuing with Novi Sad, Nis and Kragujevac – Michel Kappler, the CEO of Decathlon for Croatia, Slovenia and Serbia, told eKapija.

In May 2019, Belgrade got another shopping center – Ada Mall. The construction project of one of the largest shopping centers in the region took 12 years and involved several hundred companies and around 10,000 workers. The result is an attractive shopping mall on around 100,000 m2. The investor is GTC Serbia, and Ada Mall offered brands such as The Body Shop, Piazza Italia, Kiehl's and Lee Cooper for the first time in Serbia. Also, in addition to the standard gastronomic offer, the mall also offers a premium food court – Merkada, bringing the finest specialties from all over the world. The opening of Ada Mall placed sixth on our list.

We return to the retail segment, with Poseidon Group and Belgium's Mitiska REIM and their projects in Leskovac and Zajecar in the seventh spot. Capitol Park Leskovac opened in May 2019, and around EUR 10 million was invested in this project. It takes up 16,500 m2, featuring 6,500 m2 of retail space. This retail park features some of the best known local and international brands. A few days later, Capitol Park in Zajecar opened. The complex takes up 20,000 m2, with 6,500 m2 of retail space, located in the city center. The value of this project has also been estimated at around EUR 10 million, and 200 people were employed. 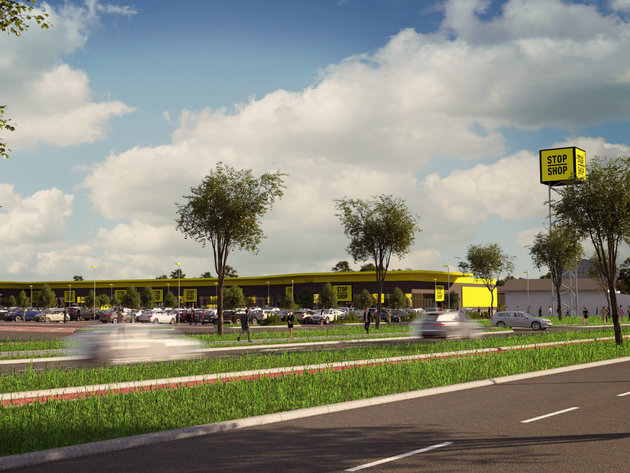 The ninth spot features Emmezeta, which announced the expansion of the network in Serbia. After Belgrade, Cacak and Nis, this European home equipment chain announced the opening of a center in Novi Sad. The new store will be located in a fully renovated facility, and the company said that they planned to open several more stores in Serbia.

The company Okov, which has been operating successfully in Montenegro for several years now, opened its first store in Belgrade in March. The store is located in Bezanijska Kosa, where Merkur used to be. It spreads on 10,000 m2, has 13 product groups and more than 40,000 articles on offer. Okov offers a wide range of products for workshops, gardens and households.