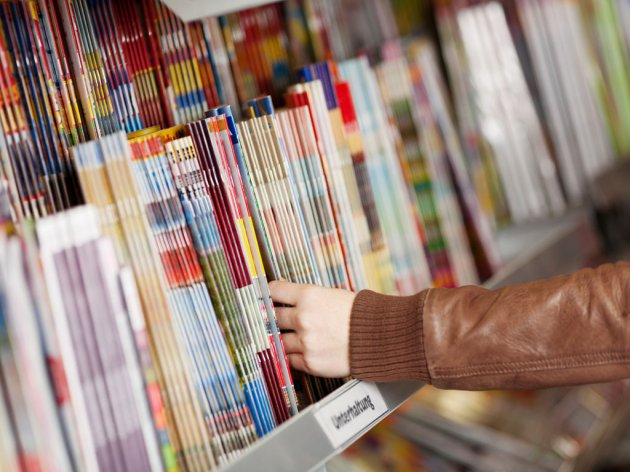 KKR bought a 42.5% stake from minority shareholders and another 1.04% at the stock exchange market, thereby acquiring a larger stake than held by the company's founder's widow, Friede Springer, who has kept 42.6% of the shares, and CEO Mathias Doepfner, who has a 2.8% stake.

The purchase was made at the price of EUR 63 per share, after the German media house was evaluated at EUR 6.8 billion.

Axel Springer was one of the last big family-owned media businesses.

Also, Axel Springer is one of the owners of the largest media house in Serbia, Ringier Axel Springer, which publishes the Blic daily.

KKR, which until recently owned TV N1 in Serbia, had to seek approval from the Commission for Protection of Competition of Serbia, which was given last week.

In a detailed report issued by the Commission, it is determined that Ringier Axel Springer is not a monopolist in the Serbian market, and the report also shows detailed data about the media structure in the country.

The Commission determines that Ringier Axel Springer controls 70-80% of the daily newspaper printing market, whereas Borba and Politika hold 10-20% each.

In the magazine market, Ringier Axel Springer is dominant in the segment of magazines for women (Blic Zena, Blic Puls), with a market share of 40-50%.

In the segment of economic and political magazines, it owns the NIN weekly, which holds 20-30% of the market.

The company's competition in the segment of women's magazines, as determined by the Commission for Protection of Competition, are Color Press Group, with Scandal, Svet, Star, Hello, Gloria and Story publications, holding 50-60% of the market, and Adria Media Group, with 5-10%.

In the segment of economic and political magazines, the company's competition consists of: NIP Nedeljnik, the publisher of Nedeljnik, with a market share of 30-40%, and Pecat and Vreme with 10-20%.