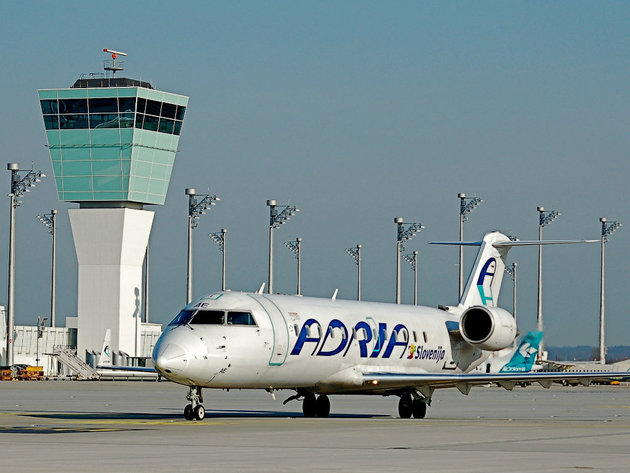 Three companies participated at the auction. In addition to Air Adriatic, they included Komforia, a Croatian business which is also registered in Slovenia, as well as Deal.Aero, a newly established company owned by former Adria Airways pilot Dejan Slodej, EX-YU Aviation writes.

All parties involved paid a 4,500 euro deposit to take part in the auction. Despite a highly publicized plan drafted by Russian investors to relaunch Adria with an all-Sukhoi Superjet 100 fleet, they did not participate in the sales process.

Adria’s assets were sold off on January 23 as a whole and they include the AOC, as well as various manuals, including those for operations, training, maintenance, security, weather, passenger handling and cargo handling.

The carrier’s AOC has been suspended until September 30, 2020, however, it will be reinstated once Air Adriatic fulfils certain obligations set out by the Slovenian Civil Aviation Agency, among which is the possession of operational aircraft.

Rastoder’s company will also have to take on a number of obligations. Among them is the amendment of any discrepancies that arose following the revocation of the airline’s AOC and the launch of bankruptcy procedures, the specialized aviation portal adds.

A Slovenian AOC gives its holder rights to maintain commercial services from Slovenia and other European Union-member states.

Rastoder previously said he plans to use Adria’s Air Operator’s Certificate (AOC) to develop an airline in the private aviation sector and is in the process of acquiring two private jets.

The Montenegrin-born businessman, who moved to Ljubljana in 1986, has also considered establishing a low cost carrier based in the Slovenian capital.