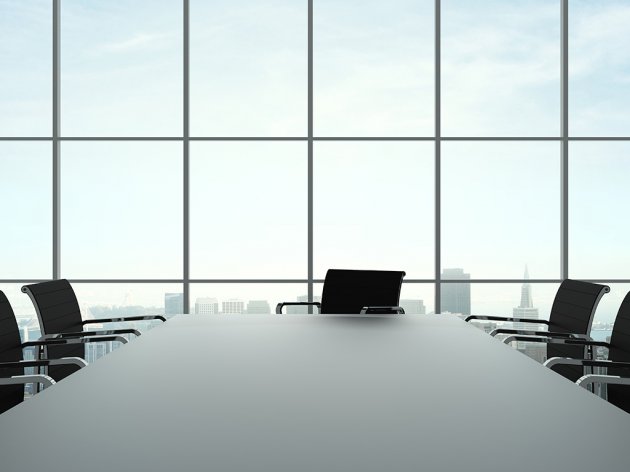 (Photo: Peshkova/shutterstock.com)
At the moment, fewer than 80 companies in Serbia are waiting to be privatized, but only about 40 of them can find a purchaser, as public procurement procedures cannot be organized for the others due to court disputes or other property-related problems, Politika writes.

The Ministry of Economy told Politika this and announced that they would continue working intensively on changing the privatization portfolio in 2020, in line with the Law on Privatization.

They told the daily that bankruptcy proceedings were likely for companies which have no sustainable business activities, which means that they are not settling their obligations towards the creditors, and in which potential purchasers are not interested.

The Ministry of Economy says that the privatization procedures in three companies, Tehnohemija Belgrade, JAT Tehnika Surcin and Trem Belgrade, are in the final stage. The sales procedures have been carried out and are now to be finalized.

The daily reminds that, in 2014, when the new Law on Privatization came into effect, saying that all the companies where the state is the majority owner must be sold by December 31, 2015, there were around 560 companies with 90,000 workers on the list for privatization.