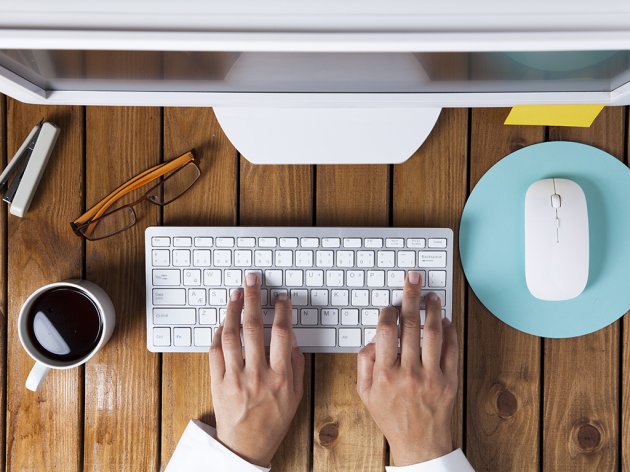 Illustration (Photo: Ahmet Misirligul/shutterstock.com)
The Californian startup Shyft has obtained a Series A investment of USD 15 million, and what's interesting is that its entire development team is located in Serbia.

Among other things, Shyft is intended for corporations and strives to help their employees in changing their workplace location, that is, in moving from city to city or from state to state, and it does the same for regular users. The entire process of moving to a new office is carried out through the app, through which the users communicate with the manager in charge of their moving, for which, as TechCrunch reports, the startup got USD 15 million.

– Shyft has been present in Serbia since 2016, and since then, one of our goals has been to provide an opportunity for talented young people in Serbia to experience a culture like that of the Silicon Valley – Dejan Milicic, Director of Platform Engineering at Shyft, explains for Netokracija.

Over 40 employees work at the Product and Tech Departmetn in Belgrade, he adds, with more than a half of them being developers in various positions – Front End, Mobile, quality control, Back End, DevOps.

– As is usually the case when it comes to outsourcing, we started out with one programmer around three and a half years ago and we have been developing slowly and sustainably since then. We were called Crater back then and, at the time, the outsourcing of programmers from Serbia was one of the solutions for the reduction of costs – Dejan remembers.

The company's teams in Serbia are varied.

They are all looking at the realization of large, ambitious goals in 2020 – the upgrading of services and products to the level where they can be recognized worldwide and the preparation for the next round of investments.