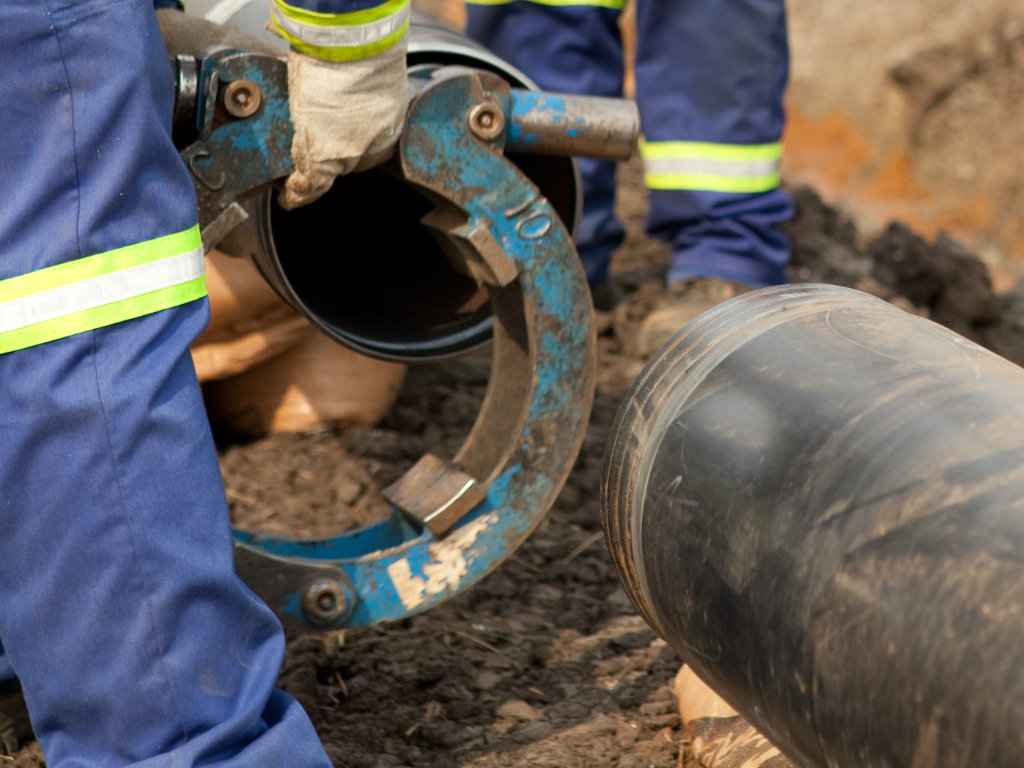 Illustration (Photo: Andrea Slatter/shutterstock.com)
The director of Srbijagas, Dusan Bajatovic, has stated that Serbia is considering helping Bulgaria complete its part of the TurkStream gas pipeline so that Serbia could connect to it and that everything in Serbia will be finished and ready by October 1.

When asked by TV Prva why the works in Bulgaria were late and whether the country was delaying deliberately at the request of the USA, Bajatovic pointed out that Bulgaria was under pressure, but that the country also had the ambition of being a gas supply hub, getting gas delivered from Romania and Greece as well.

– They want to have a slightly better position as traders – Bajatovic said and added that the permits for the construction in Bulgaria had been issued and that some construction activities had started.

He reminds that the South Stream project fell through precisely due to Bulgaria's position.

As he says, there are talks about Serbia potentially getting involved in the construction project in Bulgaria with some mechanization so that the first part of 308 km would be completed as soon as possible.