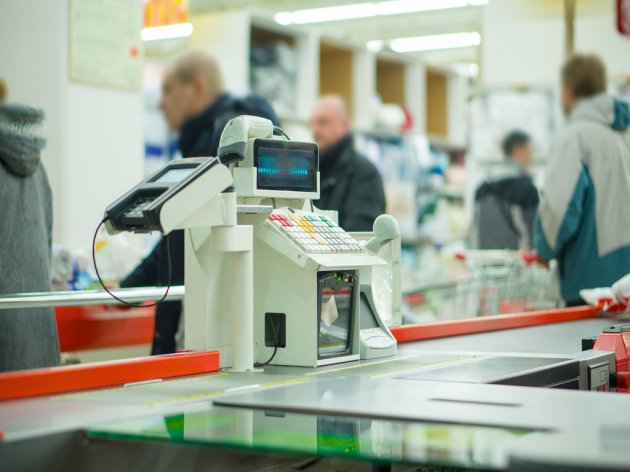 Illustration (Photo: Aleph Studio/shutterstock.com)
Workers at retail stores in Serbia will most probably have at least two free Sundays in a month, the first and the last one, if it proves impossible to have every Sunday free, claims the Association of Free and Independent Trade Unions.

As Vecernje Novosti writes, the implementation of this model will mark the end of the discussion on the ban of work on the last day of the week.

The Association believes that the measure will not lead to layoffs, as there are not enough workers as it is.

A wider gathering will be organized at the end of January so that the potential adoption of this decision would be analyzed.

– This doesn't cover the facilities which need to be open, such as pharmacies and gas stations – said the president of the Association, Ranka Savic.
Companies:
Asocijacija slobodnih i nezavisnih sindikata Beograd
Tags:
Association of Free and Independent Trade Unions
Ranka Savić
ban on work on Sunday
free Sunday
pharmacies
gas stations
Share: