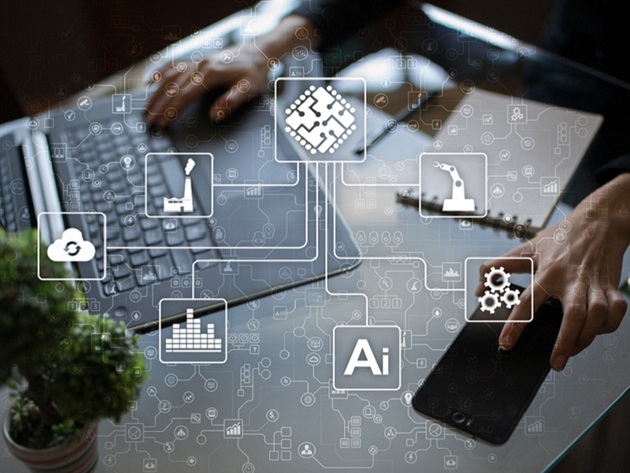 Illustration (Photo: Wright Studio/shutterstock.com)
A Turkish business delegation, made up of representatives of the IT Company DT Group (DT Technology Group) and led by MP of the Republic of Turkey Shahin Hussein, has expressed interest in cooperating with the Science and Technology Park in Nis.

The guests from Turkey expressed special interest in the Science and Technology Park, since DT Technology Company was working closely with a number of global IT companies and has expressed a desire for cooperation with partners from the IT sector of Nis, but also for the opening of a development center, which, as it was said, would become one of the first tenants of the new center of Nis science and technology.