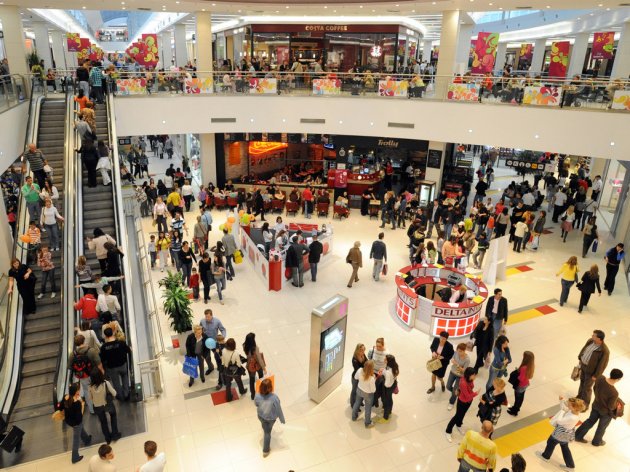 Namely, some media have reported that the South African investment fund, New Europe Property Investments bought the Delta City shopping centers in Belgrade and Podgorica and that the contract was signed in Vienna.

However, the company has refuted these allegations.