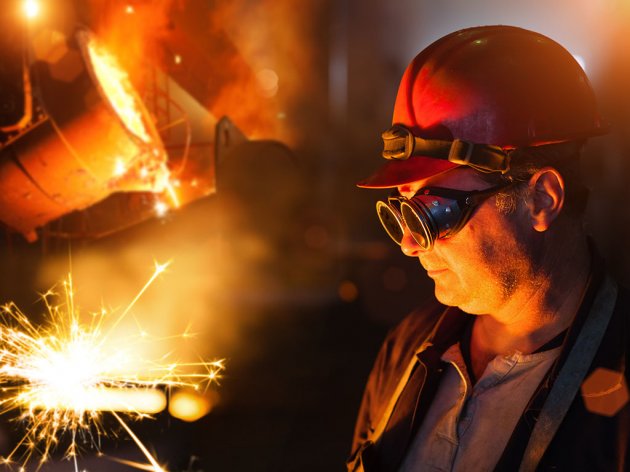 Illustration (Photo: Avatar_023/shutterstock.com)
The Hungarian German company Knott Autoflex Yug has opened a new hot-dip galvanizing plant in Becej that will process iron and steel products. For the investments worth EUR 7.5 million the company received state subsidies of EUR 250,000.

The facility will employ 82 workers. The annual production capacity will amount to 20,000 tons out of which 14,000 tons will be sold while the rest will be used for the need of its own production.

The Serbian president Aleksandar Vucic said that galvanized products from the Knott facility would be built into the guard rails along Serbian roads, currently being imported.

He also announced the construction of the bypass around Temerin for faster travel to Novi Sad and a high-speed road from Sombor to Kikinda.