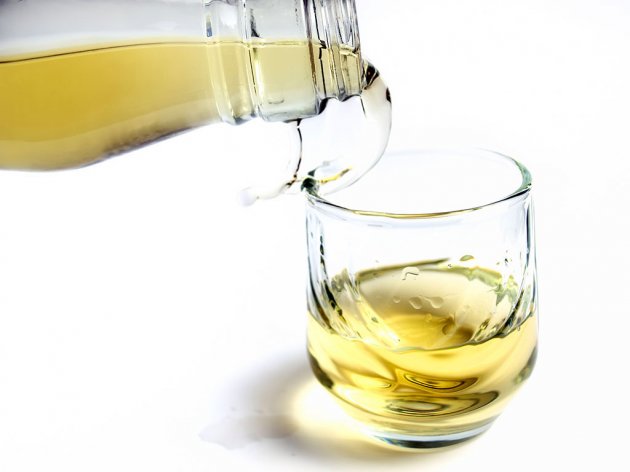 Illustration (Photo: Sinisa Botas/shuterstock.com)
The production of the fruit brandy in Serbia has been increase by more than 25% in the last five years while at the same time exports rose by 42%, the Serbian Chamber of Commerce (CCIS) said.

Along with the most popular and the most prominent plum brandy, the famous slivovitz, which is also exported to USA, CCIS told Tanjug that the last few years saw an increase in production of quince, pear, apricot and raspberry brandy as well.

According to the data of the Ministry of Agriculture, Forestry and Water Management there are around 530 registered strong alcoholic drinks producers in Serbia. The director of the R.B. Global distillery from Uzice, Ivan Bogdanovic told Tanjug that the 60% out of their total yearly production is being exported.