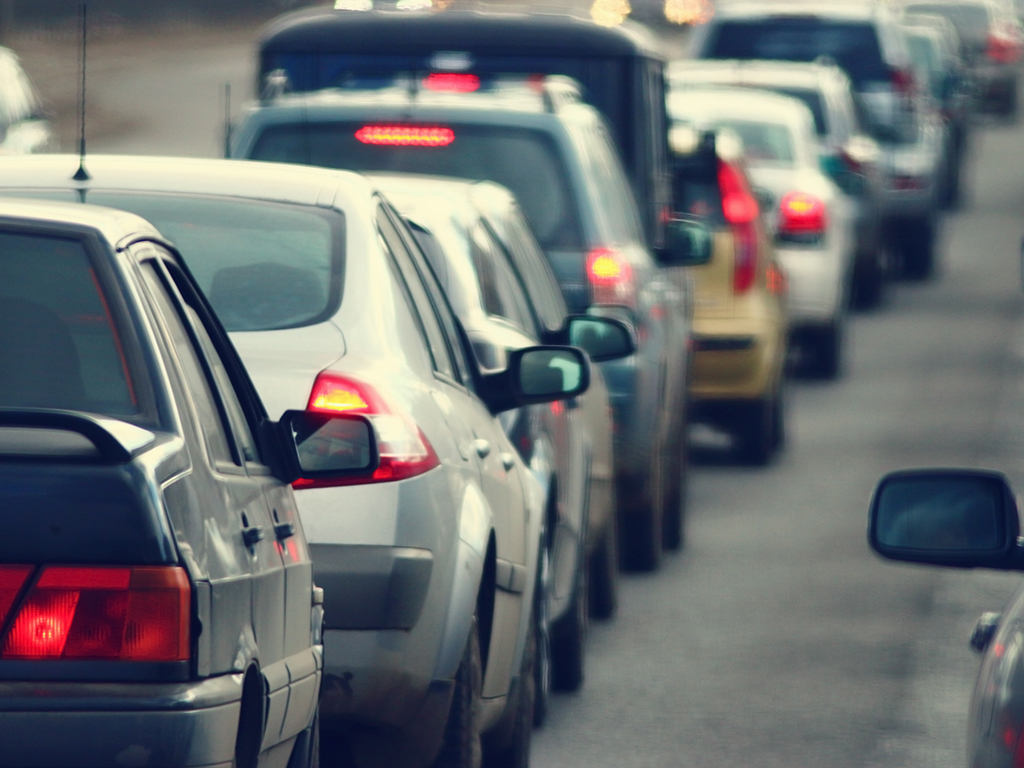 Good business year - how car importers described 2018. when 30,731 new vehicles were sold – has been surpassed in November last year when a total of 31, 601 cars were sold.

The largest number of vehicles, both passenger and light commercial vehicles, was sold by Skoda – 5,347. The second place went to Fiat with 5,133 vehicles sold while Renault's third with 2,020 vehicles sold. Although eleven months of the year without December were taken into account, the current order is not expected to change when the December sale numbers come in.

The undisputed leader in sale of light commercial vehicles, which according to a widespread belief, are the best indicators of a country's economic growth is Fiat which sold 2,604 Fiat Professional vehicles. The next is Dacia which sold 803 and Volkswagen which sold 607 vehicles in that category.

As for passenger vehicles, Skoda is dominant in that category on our market having sold 4,918 vehicles. Police and military also bought Skoda models. The next are Fiat with 2,529 and Renault with 1,541 cars sold.

The sale of trucks also saw an increase on our market and in the first eleven months of the previous year 1,450 trucks were sold which is a 300 more compared to 2018.
Companies:
Srpska asocijacija uvoznika novih automobila i delova PKS
Tags:
Serbian Association of Vehicle and Parts Importers
Fiat
Skoda
Renault
Dacia
Volkswagen
VW
car sale
Boban Nikolic
Share: