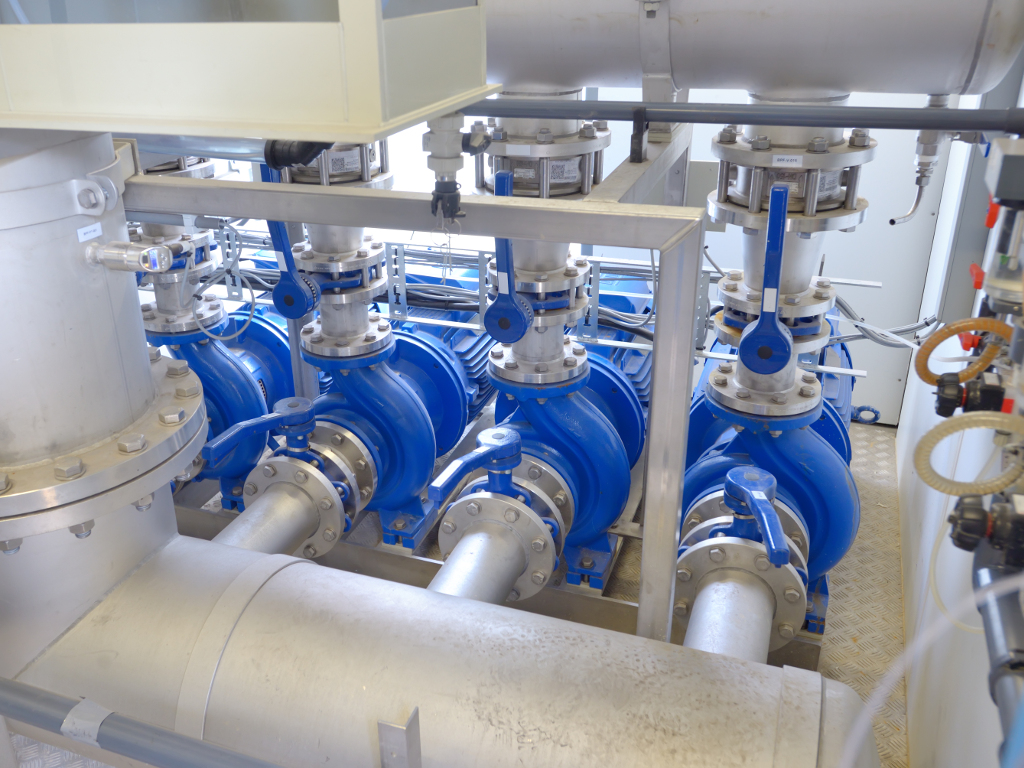 (Photo: mady70/shutterstock.com)
he Deputy Mayor of the City of Belgrade, Goran Vesic, said in a guest appearance on RTV Pink morning show on Sunday, January 12 that this week an Agreement on designing, financing and construction of the first phase of waste water treatment facility in Veliko Selo will be signed in the Government of Serbia.

Vesic reminded that the agreement will be signed with the Chinese company China Machinery Engineering Corporation (CMEC) based on the memorandum of understanding president Vucic signed in Beijing back in 2018.

– We are finally starting the construction of the waste water treatment plant in Belgrade. One third of Belgrade area lacks sewage system and all our sewage ends up, without previous treatment, directly into Sava and Danube. There are over 100 sewage outlets that go into our rivers. And then people wonder why there`s malodour in the city during summer when river levels drop. Waste water plant in Veliko Selo covers the area with 1.5 million residents and when it starts working the direct sewage drainage into Sava and Danube will be reduced by 80%, Vesic said.

He added that the new facility would collect all sewage from the south side of the city along the Sremcica – Zeleznik – Zarkovo – Banovo brdo – Senjak line, the west side from New Belgrade to Zemun and from the central part of Belgrade.

– We are building collectors, pumping stations and tunnels through which waste water will be removed to the processing plant in Veliko Selo. The worth of the first construction phase is EUR 271,700,000 which is financed through the bilateral agreement between republic of Serbia and PR of China. In the first phase we will build the missing parts of the Interceptor collector with the tunnel section Hitna pomoc -Venizelosova. We are also going to reconstruct the sewage pumping station Mostar which will pump out the sewage from the south side subcatchments Zeleznik, Banovo brdo, Topcider and Senjak, we are going to build pumping station Usce-Nova with 500 m wide siphon Fi 4000 beneath the Sava river which will pump out the water from the west side to the Interceptor connection. We will also build the first phase of the waste water treatment plant Veliko selo with mechanical separation which entails filtering through coarse and fine grid, removal of sand, suspended solids and fat from aerated sand traps, the deputy mayor explained.

He said that in the second phase, which is yet to be contracted, the plant will get the primary treatment which includes the separation of sludge in the primary sedimentation tank and a secondary treatment which includes bioremoval of nitrogen and phosphorus in advanced process with the activated sludge and sludge separation in secondary sedimentation tank. The tertiary treatment could also be set up in future having in mind the stricter regulatory requirements, Beoinfo portal reports.

Vesic also said that the City of Belgrade would build additional four smaller waste water facilities covering the 20% not processed in Veliko selo facility and explained that those were much smaller objects which the city can finance on its own.