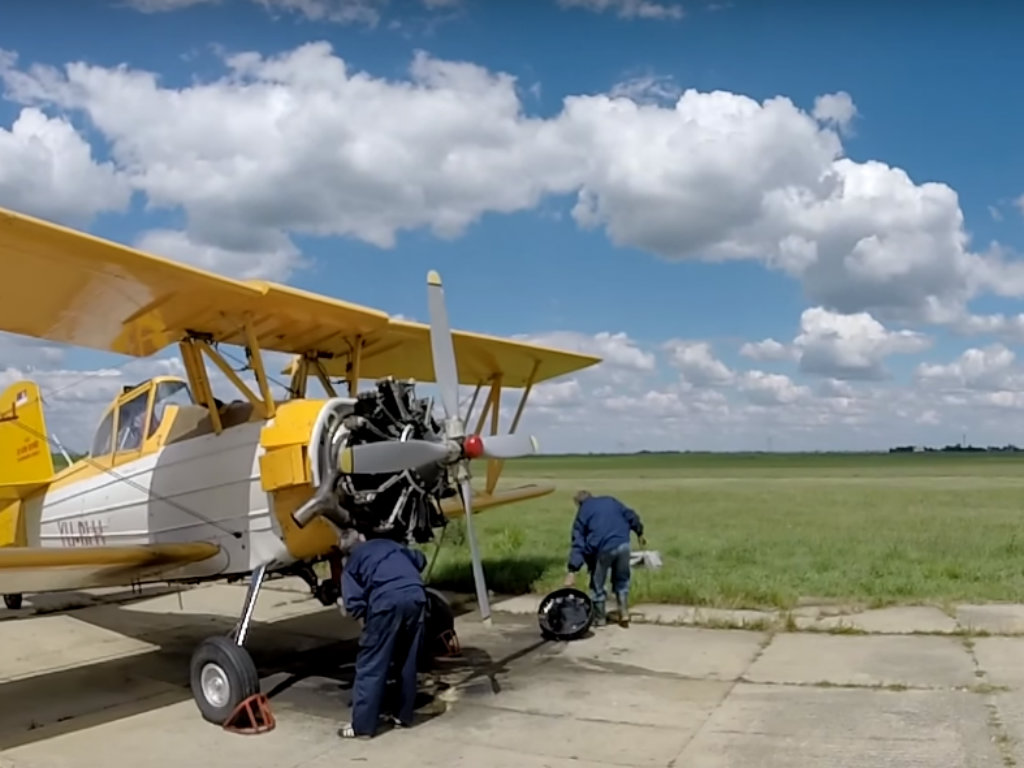 (Photo: YouTube/screenshot)
During 2019, the PE Urbanizam prepared the conceptual framework of the Detailed Regulation Plan for the Cenej Airport, which was put up for early public review last summer, which is the first concrete step toward the construction of an airport of a regional type, which will connect the Province with the business center of former Yugoslav states and other countries.

The plan covers close to 148 hectares of a sports-agricultural airport, a part of agricultural land, as well as a part of the Horgos-Belgrade state road. As the vice president of the Air Club, Dusan Miladinovic, explained, they are waiting for the environmental impact assessment, which is being prepared by the Department for Environmental Protection.

– The plan is to keep the grass runway for sports aviation and build a concrete one of 1,760 meters in length and 30 meters in width for commercial flights. The airport will then carry the 3-C tag, that is, it will be able to accommodate planes with a wingspan of 24 to 36 meters and a maximum capacity of around 100 seats. We are especially careful not to have the airport turn into a purely commercial airport, but to keep its sports aspect as well, of course, with clearly divided sectors, which has been approved by the Directorate for Civil Aviation – Miladinovic said.

He says that the Ministry of Construction, Transport and Infrastructure had sent them a table listing all the necessary steps in order to get the funds for the realization of the project. The DRP of the Cenej Airport is expected to be adopted by the City Assembly of Novi Sad in around three months.

This is to be followed by the preparation of a preliminary design, the opening of the tender and other legal procedures, which will take a lot of time, which is why it's not realistic to expect the project to be finished in a few years.
Companies:
Ministarstvo građevinarstva, saobraćaja i infrastrukture Republike Srbije
Aero Klub Novi Sad
JP Urbanizam Novi Sad
MAMMINGER KONSERVEN-SRB d.o.o. Gospođinci
Tags:
Ministry of Construction
Cenej Airport
PE Urbanizam
Aero klub Novi Sad
Air Club Novi Sad
Dušan Miladinović
concrete runway
grass runway
Čenej
draft plan for development of local airport Cenej
Cenej Airport
construction of a runway
commercial flights
charter flights
Share: