Holland to stay Holland in Serbia 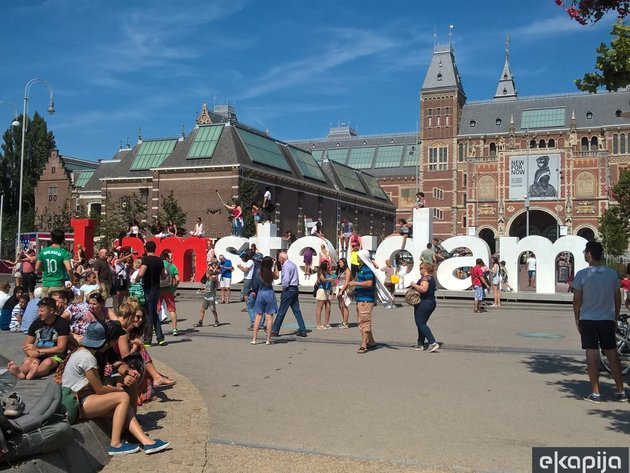 (Photo: Katarina Stevanović)
The Board for Standardization of the Serbian Language announced on Friday, January 10, that its official position is that the name “Holland” is still to be used in Serbia.

The board made this decision despite the fact that the European kingdom had decided to use the name “Netherlands” (“Nizozemska” in Serbian) exclusively from January 1.

– The board recommends for the name “Holland” to stay, as it is commonly used in Serbia. This is nothing new, as there are already examples, like Germany, Greece, Finland or Japan (Nemacka, Grcka, Finska, Japan), where the names are completely different. When a word enters a language, by which we do not only mean the names of countries, there is no good reason to change it. There is no obligation for us to use the original name and no one has asked us to do so either – the president of the Board for Standardization of the Serbian Language, Dr Sreto Tanasic, said for N1 and added that the current practice and tradition should be upheld.

The position of the state's embassy in Serbia supports the board's recommendation. The embassy's officials have pointed out that “the name change pertains to branding”.

– This is an internal decision of Holland about how it is to present itself and shouldn't have an impact of what the country is called in other languages – reads the reply sent to the Politika daily by Holland's diplomatic representation.