Ministry of Trade: Work Group to assess whether stores should be open on Sunday 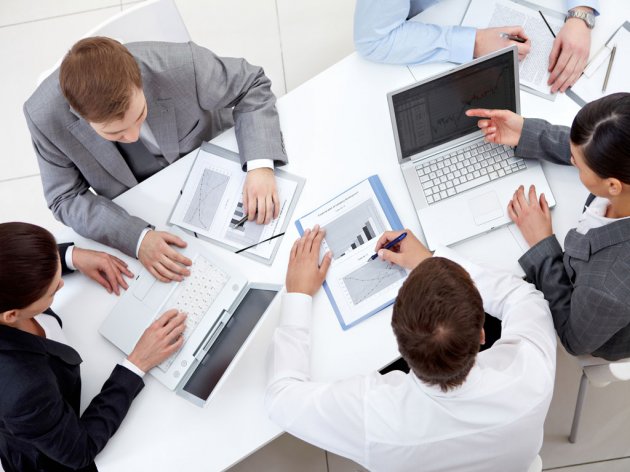 (Photo: Pressmaster/shutterstock.com)
The Minister of Trade, Tourism and Telecommunications of Serbia, Rasim Ljajic, has reached the decision on the forming of a work group whose task will be to look into all the aspects of a potential decision whereby stores in Serbia would have to be closed on Sunday, his cabinet announced today. In the upcoming period, the work group will prepare an analysis of the effects of the implementation of the decision to have stores closed on Sunday in the EU states that have opted to make this move, but also take into consideration various alternative methods.

– The potential decision cannot be political, but the result of dialogue seeking the best solution, where all the economic interests of traders and consumers and the social position of the employees will be taken into consideration – the ministry emphasized.

Last November, the Social-Economic Council of Kragujevac launched an initiative to have stores closed on Sunday, except where necessary, such as in the case of pharmacies and gas stations. The initiative was supported by unions.

Stores are banned from working on Sunday in several EU states, including France, Germany, Austria and Poland, and Montenegro implemented the ban recently as well.