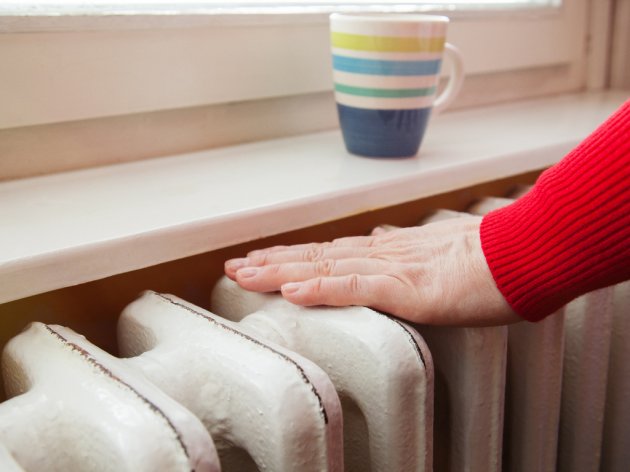 (Photo: Miroslav Lukic/shutterstock.com )
In 2018, 7% of the European Union (EU) population said in an EU-wide survey that they could not afford to heat their home sufficiently. This share peaked in 2012 (11%), and has fallen continuously in subsequent years.

According to Eurostat, in Serbia, 10% of the citizens cannot afford to heat their home to a sufficient degree, whereas the percentage in 2013 was 18%.

When it comes to the region, in Bulgaria, more than a third of the citizens (34%) said that they could not afford to keep their home adequately warm, in Macedonia, it's one quarter (25%), whereas in Croatia, 8% of the citizens have the same problem.

In contrast, the lowest shares (around 2%) were recorded in Austria, Finland, Luxembourg, the Netherlands, Estonia and Sweden, Eurostat says.

There are no data for Bosnia and Herzegovina.