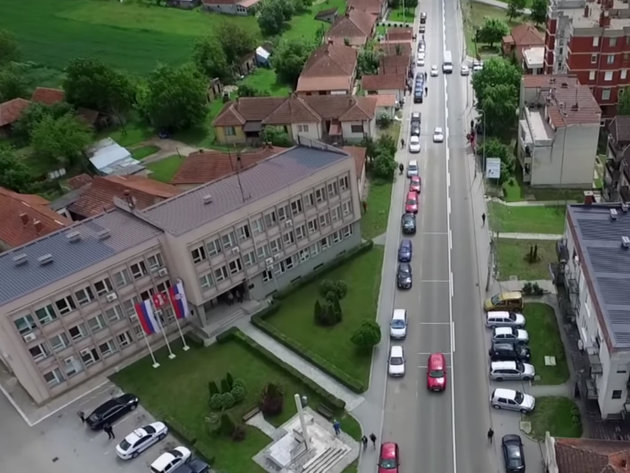 Knic (Photo: YouTube/screenshot)
Knic will officially be the seat of the Science and Education Center “Sumadijska akademija” (“Sumadija Academy”). The decision on the formation was adopted by the Government of Serbia at the session held on December 20, 2019, at the initiative and the idea of the Municipality of Knic.

Among other things, the center will be used for seminars, workshops, camps, tournaments and excursions.

As Jelena Obradovic, the vice president of the Municipality of Knic, says for eKapija, the project of engaging the Knic High School was presented to Serbian Education Minister Mladen Sarcevic during his visit in August 2019.

– The lifelong education center will be unique in the territory of Serbia. The government plans to form it next year. The founding of more education centers in Serbia is also planned. The next steps for the Sumadija Academy in Knic are to design and extend the current capacities of the Knic High School.

The Knic High School has 4,500 m2 and the idea is for all of it to be adapted for the accommodation capacities for the purposes of the Science and Research Center and to have it extended to accommodate a modern machine workshop for dual education, not just for students from the Knic territory, but from the entire region.

– The location of the center is such that it is surrounded by plenty of sports courts, and the first sports hall in the territory of the municipality of Knic, for which the project documentation is currently being completed and which will also be used by the center, is to be built right next to it. In the immediate vicinity of the center are basketball, volleyball, futsal and astroturf courts, and two tennis courts are also to be built according to the urban project for the sports hall. The center is neighbored by the football stadium, which will also be reconstructed. The court is used by Marjan FC, which is to celebrate its 100th anniversary in a few years – Jelena Obradovic reveals.

She believes that all this will contribute in numerous ways to the education, the culture and especially the economic and regional development of the municipality of Knic.

The heads of Knic primarily want to upgrade the education process and thereby promote the history, culture and tradition of Sumadija and the whole Serbia. This project should also contribute to the development of the area's tourism.

– This project will contribute considerably to our tourist offer as well, considering that the plan is to build accommodation capacities of 500 places, and the Ladjevci Airport is also nearby. The plans regarding the Gruza Lake, which is located five kilometers from the center, will help attract even more tourists.