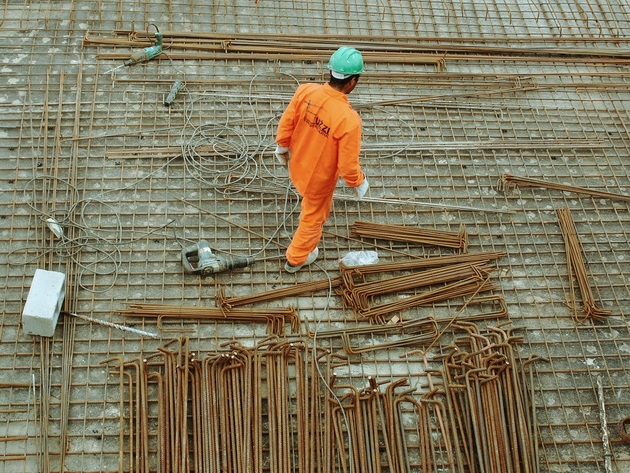 Illustration (Photo: Guilherme Cunha/Unsplash)
The infrastructure for a new industrial zone should be built between Popovac and Medosevac, near the Nis Marshaling Yard, says the secretary of the Secretariat for Planning and Construction, Igor Igic. The general regulation plan, he adds, will be prepared by the City of Nis and the private company Milsped, which will build its premises in this part of the city.

The plan, Igic says, should cost RSD 1.6 million, 51% of which will be paid by the city, whereas the rest will be paid by Belgrade-based forwarders. Milsped is to build a goods distribution center there.

As he says, Milsped has already made an arrangement regarding the purchase of parcels in the area where it is to build its center. He adds that, once the regulation plan is prepared, other private companies will also be able to plan the construction of their facilities in that zone.