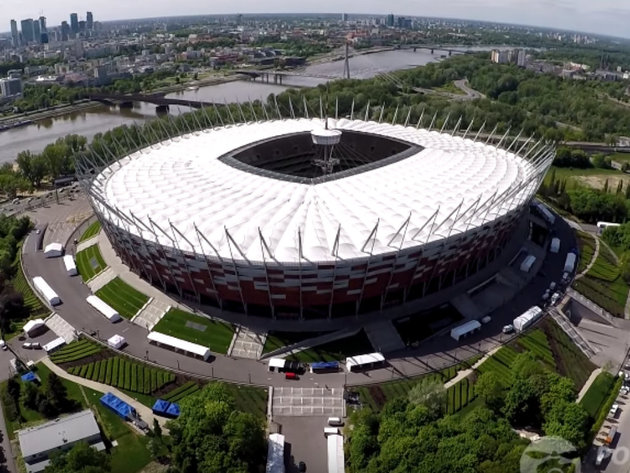 Illustration – National Stadium in Warsaw (Photo: Youtube screenshoot)
Serbian Finance Minister Sinisa Mali has stated that EUR 250 million from the 2020 budget is intended for the construction of a national stadium and that he expects the designer to be selected in the upcoming days, as the tendering procedure is about to end.

– Four bids have been made. The project will revive this part of Belgrade, as the master plan covers an area of 600 hectares. It will feature residential and business areas, amusement parks... Sport is no longer just sport, but business as well – Mali told Kurir.

According to him, “nine new stadiums are being built in towns throughout Serbia, six of which will be built in the first phase”.