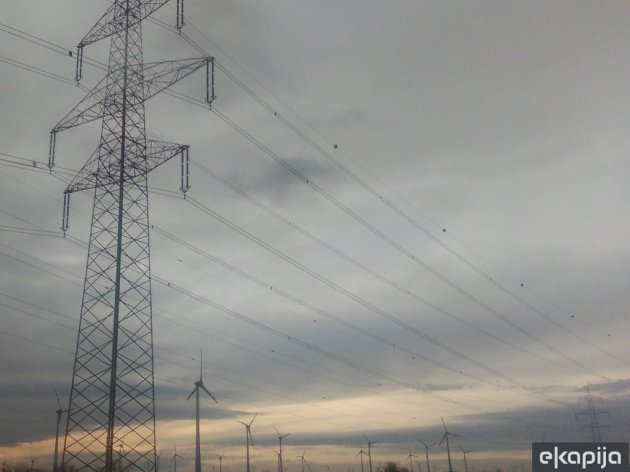 Illustration (Photo: Katarina Stevanović)
The agreement on the beginning of the preparation of a detailed regulation plan for the Crni Vrh area, where a wind farm with a total of 21 turbines is planned, was signed today in Bor.

The mayor of Bor, Aleksandar Milikic, said that this was the first local investment in a wind farm, that the power would amount to 50 MW and that it would be built by Crni Vrh Power, a company which operates within the Serbian company Kodar Energomontaza.

– The City of Bor has approved the preparation of a detailed regulation plan, which will be followed by the preparation of project-technical documentation for the execution of works – Milikic, who signed the agreement with the general manager of the company, Jelena Radic, told Beta.

Jelena Radic said that the measurement of wind power on Crni Vrh had been going on for seven years and that it showed it to be perhaps the best wind location in Serbia.

When it comes to the value of the investment, she notes that obtaining the documentation is only the first step, but that calculations show that such investments amount to around EUR 100 million.