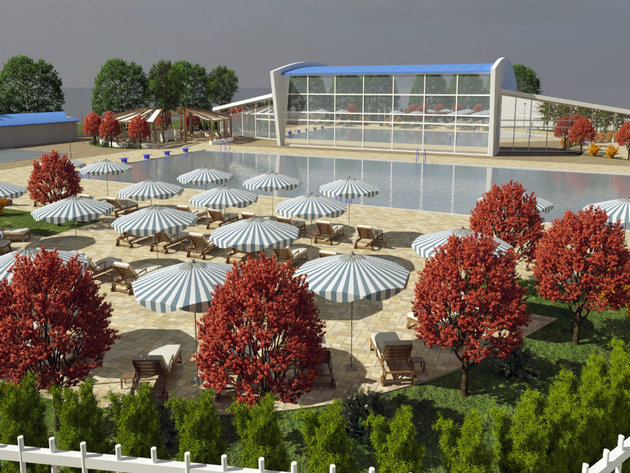 – An indoor pool is something that has been discussed for years, and our fellow citizens cited it as one of the priorities during the public debate about the budget, so we will start building the indoor pool with out partners in the upcoming building season – said the president of the municipality, Dejan Kovacevic. 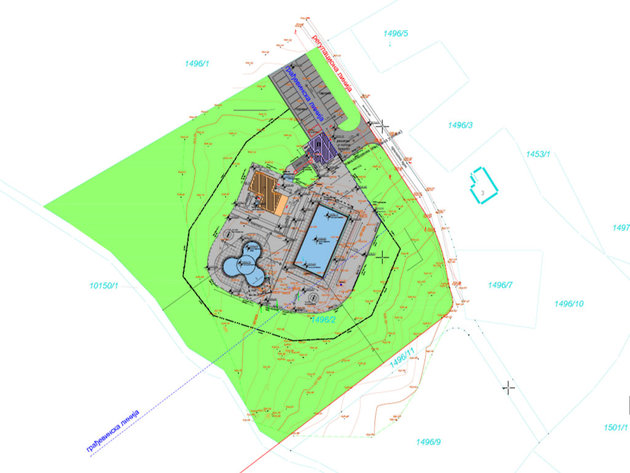 The design of the pool on Rudnik (Photo: Opština Gornji Milanovac)

An agreement worth RSD 10 million for the “Visitors Center Rudnik – The Center of Development of Rudnik Area Tourism” was signed in September with the Ministry of Trade, Tourism and Telecommunications.

As the municipality of Gornji Milanovac told eKapija, the Visitors Center Rudnik is designed as a multipurpose (information, hospitality, commercial and office) facility. It would be a center of events and a place for connecting individual initiatives and organizing and selling tours and various packages (hiking, trekking, cycling, renting or buying equipment). Also, the area's infrastructure would be improved and the area would get accommodation capacities for even the most demanding tourists. 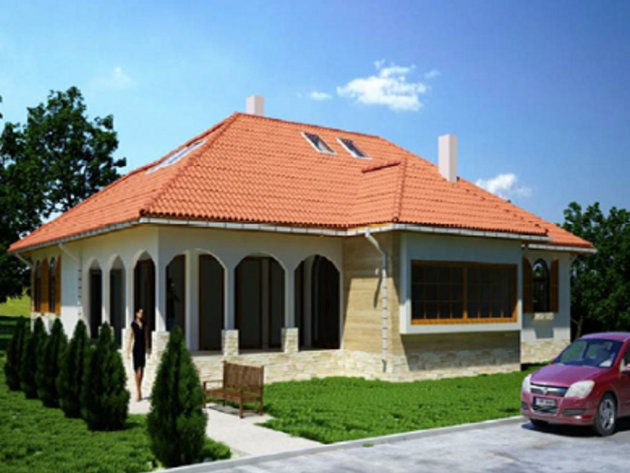 In addition to the accommodation capacities, the Visitors Center will also feature a multifunctional hall which can be leased for the purpose of various events (congress tourism, organization of seminars, training courses, conferences...). A gift shop is also planned within this facility, where authentic products from the Rudnik area will be available, as is a hospitality facility (a bar or a restaurant).

The Visitors Center Rudnik would contribute to the development of nor just the area's tourism, but its overall development, linking the various activities and potentials of this area.

– Negotiations with the Ski Resorts of Serbia about the establishment of a small ski track on Rudnik have also been announced. It would be used for ski training and require an artificial snowing system. Also the local self-government is planning to solve the problem of sewer and water filtering on Rudnik as a prerequisite for the development of tourism on this mountain – says the municipality of Gornji Milanovac.