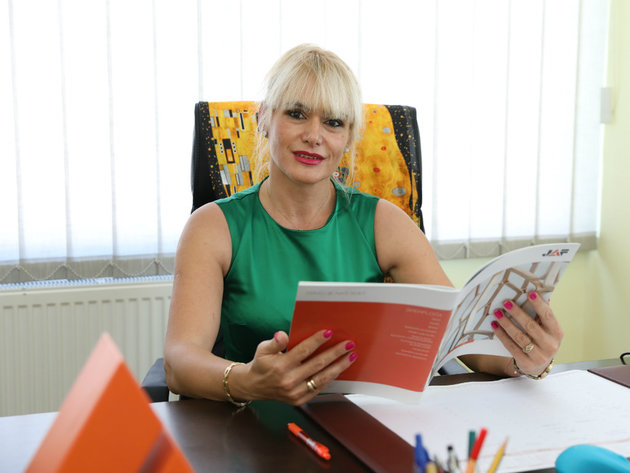 – Given her long track record in management, Melanija is well equipped to take on this management role within the JAF Group. Sasa Brankovic is moving on to work in another industry and will be leaving the company with effect from the end of 2019 – the company says in a press release.

The press release says that, over the past 15 years, Melanija has gained considerable experience working at the Serbian office of a large building materials manufacturer. It was here that she worked both as the head of sales and as the general manager for the last three years. Prior to this, she completed a degree in construction engineering followed by a Master of Business Administration.

JAF Serbia is one of 18 countries forming the JAF Group and currently maintains one branch in Nova Pazova.