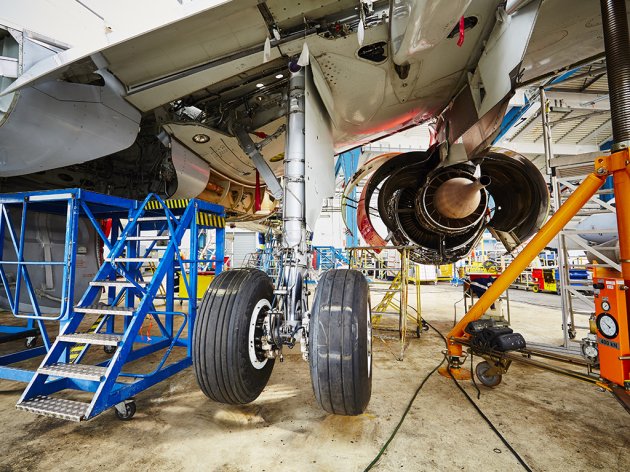 Illustration (Photo: Jaromir Chalabala/shutterstock.com)
The Czech company Avia Prime officially signed the agreement on the purchase of JAT Tehnika yesterday, and the agreement is worth EUR 10,299,907, the Ministry of Economy says on its website.

JAT Tehnika, whose seat is at the Nikola Tesla Airport in Belgrade, will be Avia Prime's fourth location for aircraft maintenance, along with the airports in Lljubljana (Slovenia) and Katowice and Rzeszow (Poland).

Let us remind that, on October 25, 2019, the Ministry of Economy advertised the sale of JAT Tehnika in a public bid collection procedure. Two requests for the purchase of sales documentation were filed, one by SR Technics from Kloten, Switzerland, the other by Avia Prime, and it was only the latter that later applied to take part in the procedure.