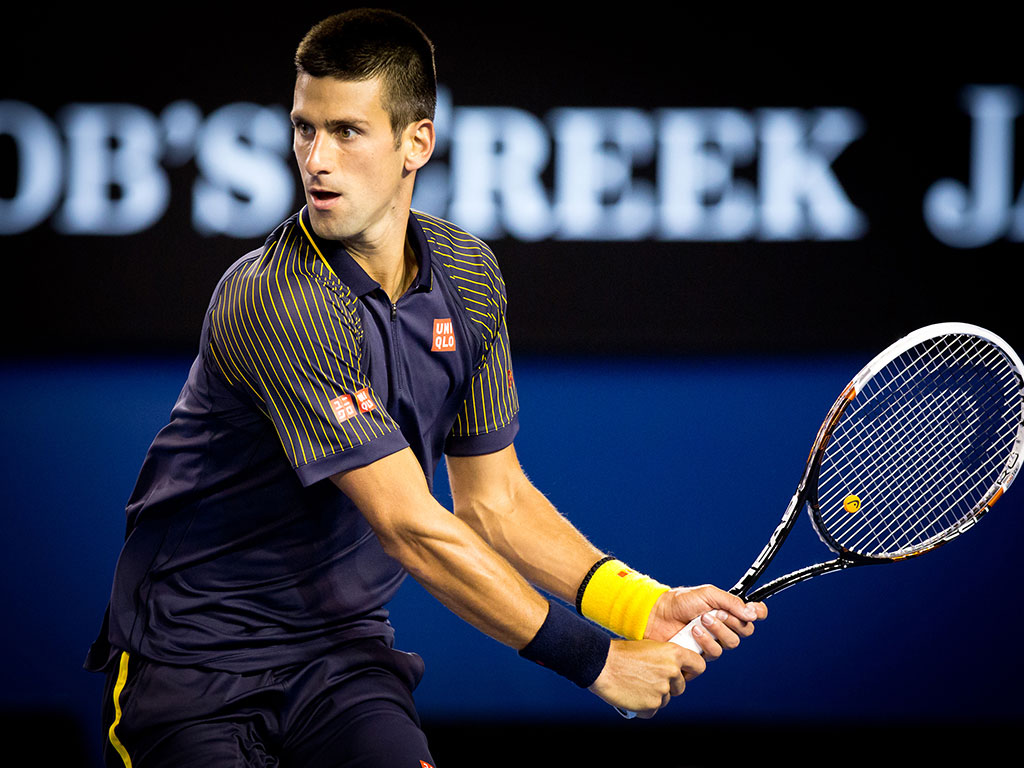 Novak Djokovic (Photo: Neale Cousland/shutterstock.com)
Serbian tennis player has been named the player of the decade by the Association of Tennis Professionals (ATP), the organization announced on its website. Let us remind that Djokovic, currently ranked No. 2, recently got the same acknowledgment from the specialized portal Tennis.com.

As said, Djokovic has had his greatest successes in the past decade, leaving behind the other players in ATP's top five, Rafael Nadal, Roger Federer, Andy Murray and Stan Wawrinka.

At one point, Novak had the titles from the four largest tournaments. He is the first tennis player to triumph at all the Masters tournaments, and he was No. 1 on the ATP list on five occasions.

In the past decade, Nadal won 48 titles, 13 at Grand Slam tournaments and 20 at Masters tournaments. He was No. 1 four times.

Federer won 42 titles, six at the biggest tournaments, two at ATP Finals and 12 at Masters tournaments.

In the past decade, Murray won 32 titles, three at Grand Slam tournaments, one at ATP Finals and 10 at Masters tournaments. He was the Olympics champion twice and No.1 on the ATP list once.