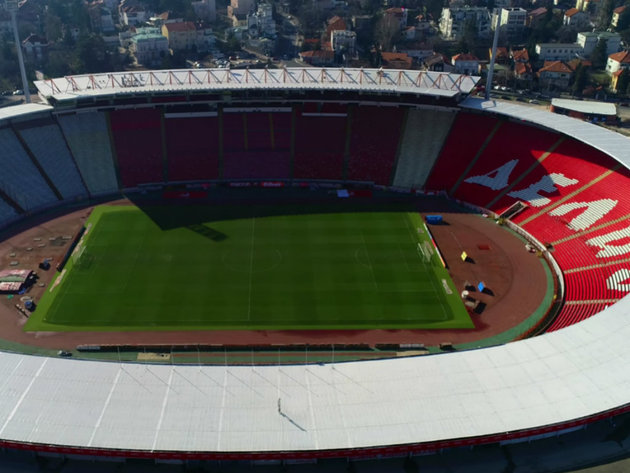 – We have been preparing the study for months now. We will certainly need at least two years to prepare all the plans, projects and permits, as we need to keep up with the times. We need to adapt to the spectators, as we believe that the new stadium will drive our club's development. I expect the construction of the new stadium to start in two years. We are negotiating with potential investors and I hope that we are on the right path – Terzic said, as reported by the club's official website.

He added that the plan was for the stadium to have a capacity of 42,000 spectators.