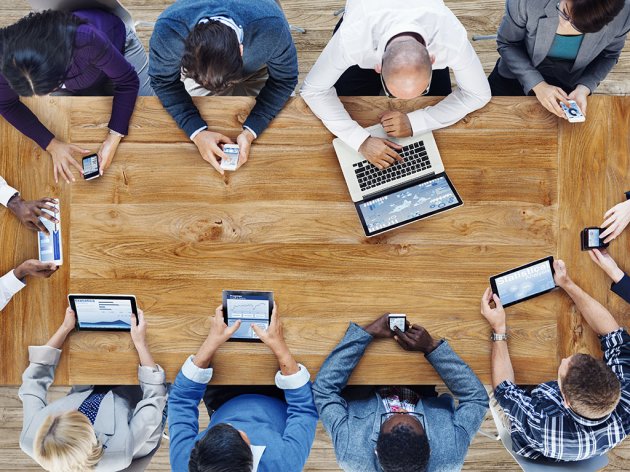 Illustration (Photo: Rawpixel/shutterstock.com)
The upcoming Kopaonik Business Forum will be held from March 1 to 4, 2020, announced the president of the Serbian Association of Economists, Aleksandar Vlahovic, and added that foreign experts would also take part in it.

At a ceremony at the Serbian Association of Economists, Vlahovic said that the EU Commissioner for Innovation, Research, Culture, Education and Youth, Mariya Gabriel, would attend the forum on the first day, whereas Marko Tajs, a professor at the Polytechnic University of Milan, the director of the Competence Center and the head of the hub which was pronounced the best in Europe in 2018 by the European Union would attend the forum on the second day.

– He will tell us about the experiences of how Industry 4.0, through the Competence Center, connects the economy with science – Vlahovic said and added that guests from various organizations would attend the Kopaonik Business Forum.

On December 11, 2019, the Association of Serbian Economists handed out excellence recognition awards in the fields of economic theory and business economy to prominent individuals and awards to the best students at faculties of economics in Serbia.

The excellence recognition awards in the field of economic theory and policy was won by Branislav Soskic, a member of the Serbian Academy of Sciences and Arts and a former professor at the Faculty of Economics in Belgrade, whereas Zoran Drakulic, the president of PointGroupInt and the Serbian Business Club “Privrednik”, won the excellence recognition award in the field of business economy and management.