Chinese by far most numerous foreign tourists in Serbia 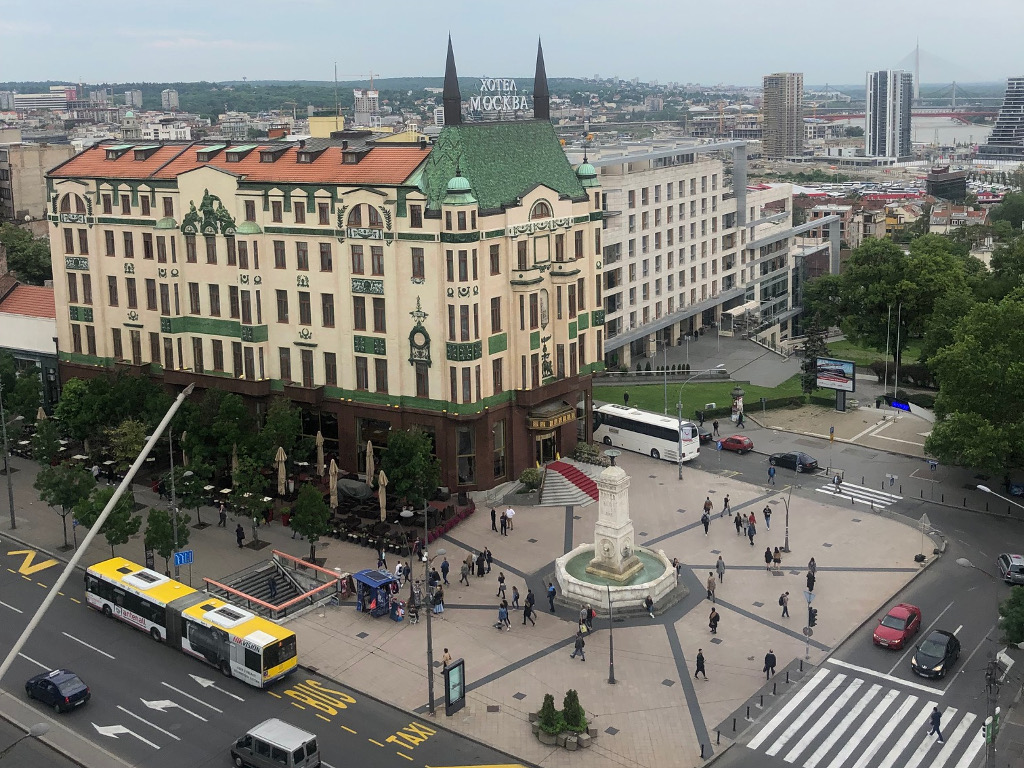 Belgrade is the most important tourist destination (Photo: Mikica Šubara)
The Minister of Trade, Tourism and Telecommunications of Serbia, Rasim Ljajic, pointed out that Serbian tourism was realizing a growth of 7.8%, nearly double that of the average for the EU states.

During his speech at the 35th Tourist Flower Award ceremony and the celebration of the 25th anniversary of the Tourism Organization of Serbia, Ljajic said that the country was getting closer to having ten million overnight stays.

– We will certainly exceed EUR 1.4 billion in net foreign exchange inflow from tourism, and what's different this year is the structure of the guests. Chinese tourists are by far the most numerous – we began with only 18,000, whereas this year we will exceed the number of 150,000 visits by guests from this country – he said.

According to him, the privatization and the solving of problems in spas has finally started, and the law regulating this field will soon be put before the parliament.

Also, a systemic solution in the Law on Tourism and Hospitality should be found after a long time, he said and mentioned the example of Vrnjacka Banja, in whose tourism the state had invested RSD 175 million several years before.

– This spa will be comparable to Belgrade when it comes to the number of overnight stays in the future, whereas Sokobanja is following that trend and we will have a four-star hotel in that spa for the first time next year – Ljajic says.

He also cited the numerous project that Serbia will realize in the upcoming period, such as the Zlatibor Gondola, which will transport passengers to Tornik for the first time this spring, the heliport on Kopaonik and the gondola from Brzece to Kopaonik, and the value of this investment will exceed EUR 20 million.
Companies:
Ministarstvo trgovine, turizma i telekomunikacija Republike Srbije
Turistička organizacija Srbije
Turistička organizacija Vrnjačka Banja
Grand hotel Tornik Zlatibor
Balkan Travel Centar d.o.o. Beograd
Tags:
Ministry of Trade Tourism and Telecommunications
Tourism Organization of Serbia
Tourism Organization of Vrnjacka Banja
Rasim Ljajic
Tourist Flower
Zlatibor gondola
Share: