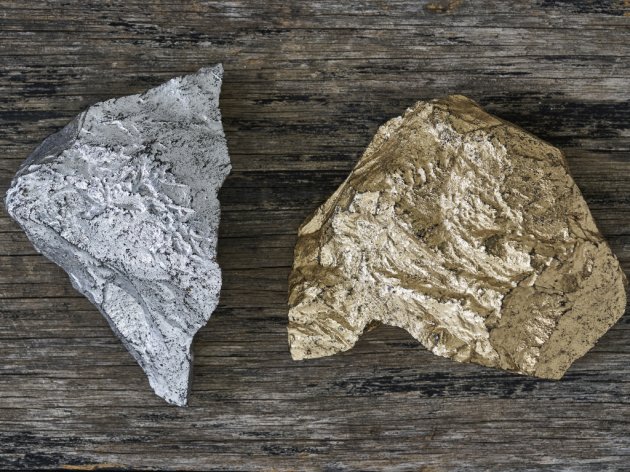 The company is evaluated at USD 290 million, and their stocks should start being traded on the London Stock Exchange this Thursday to the end of collecting the money for the investment. They intend to collect the necessary amount by the end of next year.