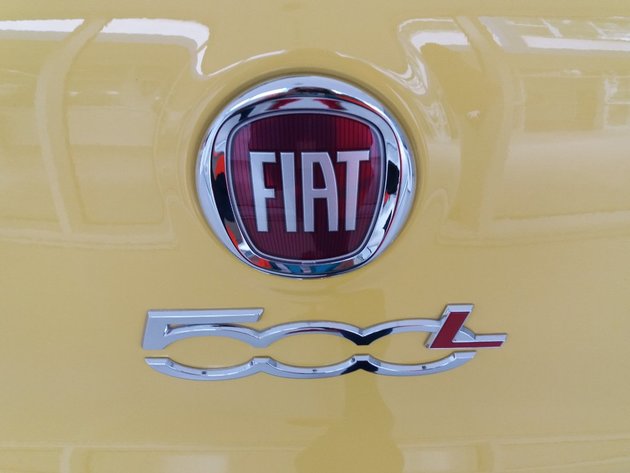 Fiat Chrysler Automobiles (FCA) Serbia has completed its production plan for the 500L model for this year. The production will resume on January 15, 2020. The president of the Autonomous Union, Zoran Markovic, said that the production at FCA for 2019 had ended on December 9 at 6 pm.

The workers at FCA had more than 130 days of paid leaves in 2019, not counting annual leaves and state holidays.

Markovic said that the negotiations with the factory's management about the payment of the New Year bonus, which has been paid at the end of each calendar year since 2010, were in progress.