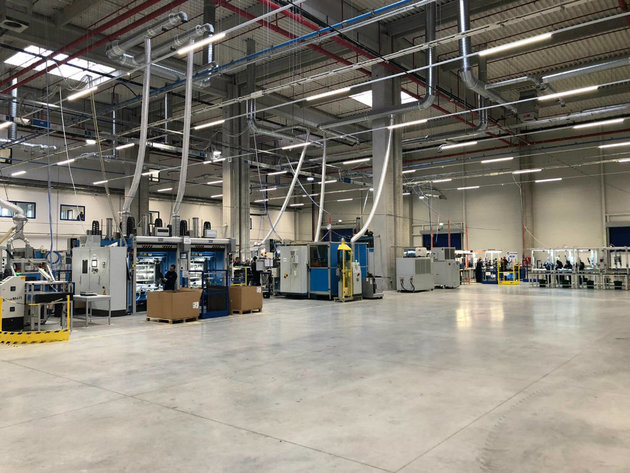 Last week, the global automotive interiors supplier Yanfeng Automotive Interiors (YFAI) officially opened the new plant in Kragujevac with a formal ribbon cutting ceremony. Taking part in the ceremony were key partners and supporters of the project including H. E. Mrs. Chen Bo, the Chinese Ambassador to Serbia, Radomir Nikolić, the Mayor of the City of Kragujevac, and Aleksandar Vučić, the President of the Republic of Serbia.

CBRE, the world’s leading real estate services firm is proud to have been selected as the advisor for YFAI for both real-estate transaction support and project management support.

Due to the city’s rich history in industrial production and the fact that it is the automotive center of Serbia, the greenfield in Kragujevac was the ideal location for the new YFAI site. CBRE identified several suitable land plots for the new facility. CBRE aligned and synchronized YFAI’s tendering process finding a qualified developer, with the public tender process for the selected plot. In the end, CTP, CEE leader in industrial development, was selected from a panel of several competing developers as the plant’s developer.

The entire project was executed in record time, as less than ten months were available from YFAI’s selection of a developer to successful handover and the start of the operation. More than 21,000m2 of state of the art facility were constructed. This is the largest industrial transaction in central Serbia. Thereof 18,500m² are now let to YFAI. 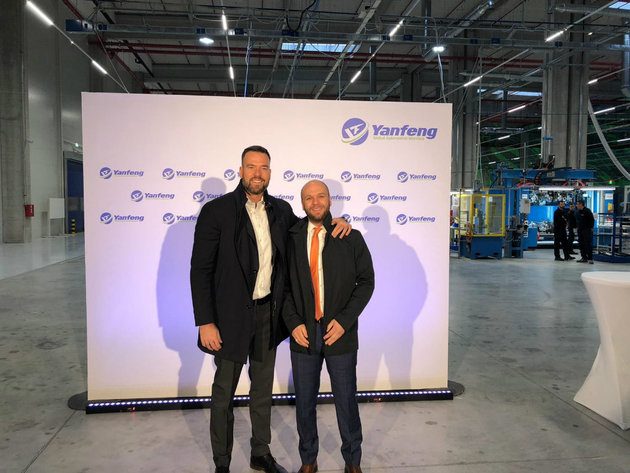 – As this was the foundation of an entirely new company in Serbia we had no employees on the ground a year ago. Therefore, CBRE’s expertise, advice and support have contributed to the success of this project – said YFAI’s Project Lead for the new plant Dr. Michael Schachler.