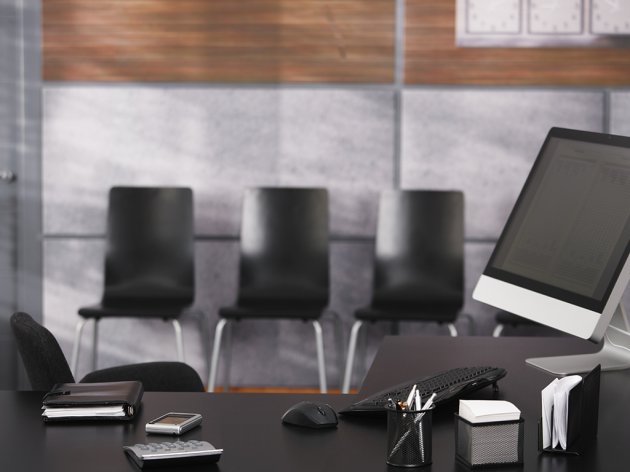 Illustration (Photo: StockLite/shutterstock.com)
The National Assembly of Serbia has adopted the amendments to the Law on Personal Income Tax, which define in more detail who is eligible for the status of a lump-sum taxpayer.

The application of the independence test, which is supposed to define the status of the entrepreneur in relation to the employer, will begin on March 1, 2020, instead of at the very beginning of next year, as initially planned.

The Digital Community, an organization which formed after the amendments to this law were announced, says that they are aware of the necessity of amending laws, but that they strongly believe that the adopted amendments will not fulfill the proclaimed objectives.

– Quite the contrary, this law will have a very negative impact on the economy, as it affects not only IT entrepreneurs, but all entrepreneurs, meaning, those outside the IT sector as well – the Digital Community says for eKapija.

They believe that the working groups didn't take all the important facts into consideration.

– The new rules will result in an even more pronounced brain drain and tax evasion, as they introduce a great amount of uncertainty in the business environment. We can't see how these changes benefit anyone except for certain large companies in the IT scene. The prognosis is that this will also have a negative impact on the state budget – the Digital Community says.

They add that the state did show an interest in hearing what experts have to say, but not in the right way.

– Those that did take part in the negotiations are not legitimate representatives, as the interest of entrepreneurs, but also of small and medium enterprises, are considerably jeopardized by these amendments – they say.

Let us remind that the Ministry of Finance had changed five of the nine proposed criteria within the independence test, so as to achieve a more precise implementation and eliminate room for liberal interpretations that might unjustifiably imply that the entrepreneur is not independent.

According to the proposed law, companies which increase the number of employees and employ people who have never been employed before during 2019 will be exempt from 70% of salary taxes and contributions to pension and disability insurance for those persons in 2020, and then 65% in 2021 and 60% in 2022.

All the articles about this topic can be found HERE.