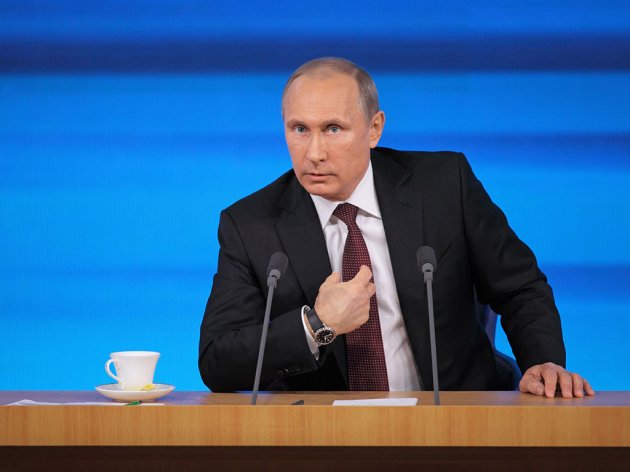 Vladimir Putin (Photo: ID1974/shutterstock.com)
The Russian President, Vladimir Putin, said that the Russian side was prepared to offer help to Serbia to renew the aircraft fleet of the Serbian national carrier Air Serbia.

According to his statement after the meeting with the Serbian President Aleksandar Vucic, Russia was prepared to deliver Russian civil aircrafts to Serbia.

Putin added that Moscow was willing to set up a regional maintenance, repair and overhaul (MRO) centre for Russian manufactured aircraft at Belgrade Nikola Tesla Airport.

Prior to this year's visit of the Russian Prime Minister Dmitry Medvedev to Belgrade,the media reported on the statement made by the Russian government official ,Sergei Prikhodko , who said that Air Serbia was considering ordering SSJ 100 planes (Sukhoi Superjet 100 aircraft).

As Russian news agency TASS reported, Prikhodko told the press in Moscow that there were negotiations about setting up a repair and overhaul centre for SSJ 100 jets at the Belgrade airport and purchase of the larger Irkut MC-21 jets, which are currently in development .