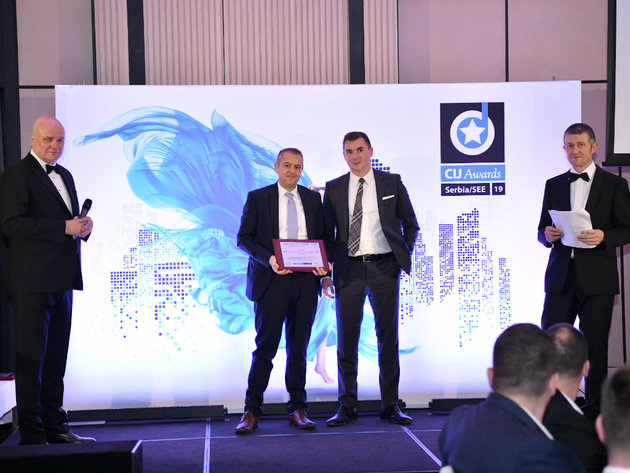 The leading real estate consultancy, CBS International, part of Cushman & Wakefield Group, has proven once again its dominance on the market and a leadership position in its business segment.
At this year’s regional CIJ Awards Serbia & CEE 2019 ceremony organized for the fourth consecutive year by the prominent CIJ Magazine, which awards the most successful participants on the real estate market – consultants, investors, projects, financial institutions, construction companies, on both regional and local level, CBS International received awards in the following categories: 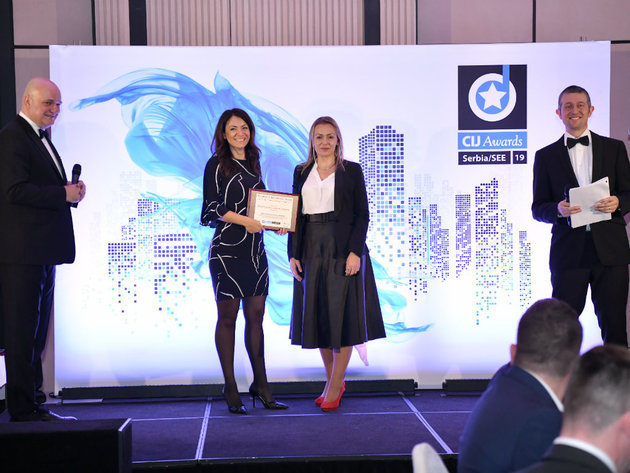 Aside from awards in the most important categories, CBS International can also boast the awards their partners received for the projects they worked on together.
Prominent Israeli investment companies Shikun & Binui and AFI Europe were selected as winners in the Best Residential Development of the Year category, for the Central Garden residential project, Nordeus Company, which moved into new premises thanks to the CBS International Office Agency, won the Best Office Lease of the Year Award, while the famous Starbucks coffee chain deservedly won first place for the Best Retail Lease of the Year, which they carried out together with CBS International Retail Agency.
CIJ Awards have been presented in Europe for 25 years already, and aside from the special event organized for Serbia and SE Europe, such events also take place in Czech, Hungary, Poland, Romania and Slovakia. Winners in all the segments of the real estate market were selected by a panel of expert judges, but also through online voting. 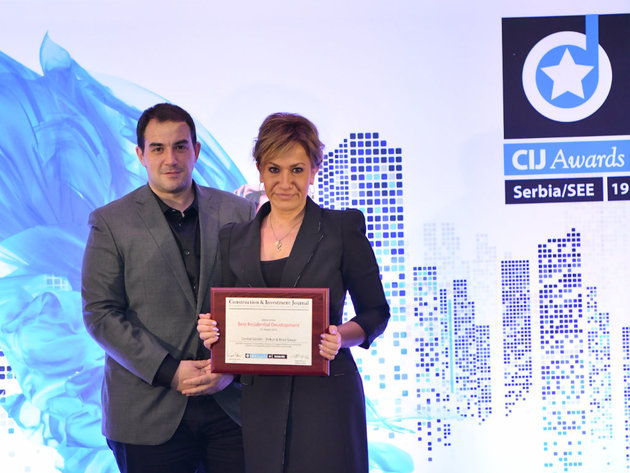 – The CIJ Magazine Awards are especially relevant because, in addition to the expert jury, major companies in real estate in the region and globally, also give their vote, which are at the same time our clients and partners, and often our competitors too. It gives us great satisfaction to see that they are all unanimous in their choice, and awards like these give CBS International a boost for continuous progress, stated Goran Zivkovic, Managing Director of CBS International Serbia, which confidently holds first place in its business segment for nine years already, with a team of 90 professionals, among which 53 licensed brokers, and a portfolio of over 1,700 domestic and international clients.
Companies:
CBS International Beograd
Cushman i Wakefield SYDNEY
Nordeus d.o.o. Beograd
Shikun Binui Group
AFI Europe Amsterdam
Tags:
CBS International
Cushman and Wakefield grupa
Nordeus
Starbucks
Shikun and Binui
AFI Europe
CIJ Awards Serbia and CEE 2019
Central Garden project
CIJ awards
Goran Zivkovic
Share: