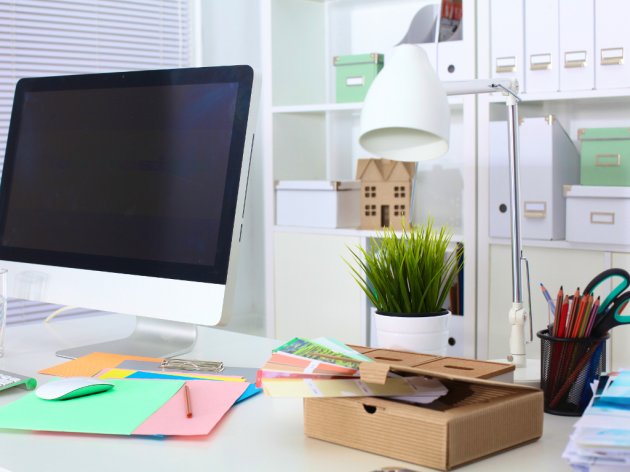 Illustration (Photo: Micolas/shutterstock.com)
A delegation of the Government of Serbia has talked to representatives of several of the biggest investment funds in the Silicon Valley, which manage tens of billions of dollars of investment capital, and invited them to consider the possibility of investing in Serbia.

Among them are Norwest and Felicis Ventures, funds which invest in companies all over the world – from startups and information technologies to healthcare. After talking with representatives of the Serbian government, they say that they are interested in considering cooperation with Serbia.

Norwest is an investment fund which manages a capital of over USD 7.5 billion and is one of the oldest companies in the Silicon Valley. It has operated for over 60 years, investing in several sectors, including IT, cyber security, AI, business and financial services, healthcare...

Headquartered in Palo Alto, California, Norwest has offices in San Francisco, as well as in Mumbai and Israel, and it has financed over 600 companies worldwide since its founding.

A manager at Norwest, Jon Kossow, told Tanjug after the meeting with the Serbian delegation that the company would look into the possibilities of cooperation with Serbia. He says that companies in which Norwest invests expand globally, looking for possibilities of establishing R&D centers, and that they are aware that Serbia has good engineers and talented people.

– I congratulate Serbia for its efforts to learn from other regions about investing in knowledge economy. Norwest would like to cooperate with Serbia in that sense and explore the possibilities of investing in Serbia.

Felicis Ventures point out that they are looking for the best entrepreneurs to support, regardless of which part of the world they come from.

– We know that Serbia supports startups and IT. We support companies all over the world, in Canada, Australia, Finland, and we hope that Serbia can be on that map – Wesley Chan, a Managing Director at Felicis Ventures, said for Tanjug.
Companies:
Vlada Republike Srbije Beograd
Tags:
Government of Serbia
Norwest
Felicis Ventures
Jon Kossow
Wesley Chan
IT
cyber security
AI
healthcare
investments in IT
Share: