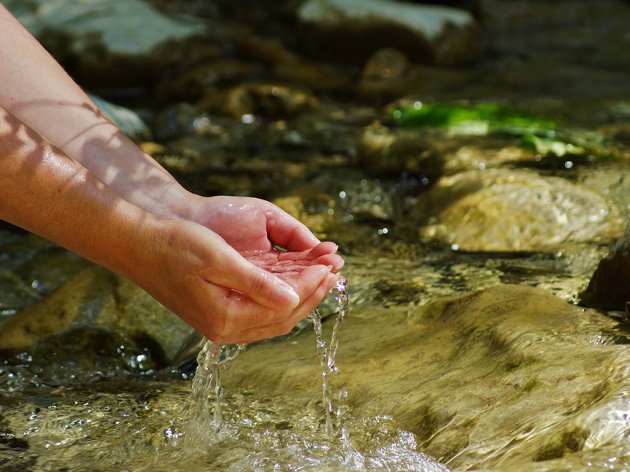 Illustration (Photo: Siegi/shutterstock.com)
Bujanovacka Banja is in the process of privatization. There are interested purchasers, but not serious candidates for the purchase of the Special Hospital, the spa says. They expect a strategic partner, better conditions and regular salaries.

It's been slated for sale for three years now, and the potential purchaser should improve the conditions so that the spa could become a modern rehabilitation center.

– We expect the privatization to improve the working conditions for both the workers and the patients and to lead to a renovation of the hotel. With out own funds, we have managed to renovate the therapy unit to a large extent – says Marjan Tomic, the head medical technician at the Special Hospital.

The inpatient section is blocked for RSD 20 million in unpaid salaries and court verdicts. The Special Hospital and the Pension and Disability Insurance Fund have been trying to prove the ownership at courts for decades. They expect the facility to be owned by the state after the settlement is signed, which would make for an easier privatization.

– The privatization would enable us to solve all the financial problems and debts. There have been no serious offers so far – emphasizes Goran Nikolic, the director of the Special Hospital.

Although they operate under difficult conditions, they used their own funds to buy new devices this year. Salaries, which range around 35,000, are paid irregularly. Only 30% of the capacity is filled.

– I believe that the spa should be renovated somehow. More should be invested so that more people could come here – says Zoran trajanovic, a patient from Leskovac.

– Conditions need to improve. I've recovered thanks to this spa – says Jelena Jovanovic, a patient from Bujanovac.

The stay at Bujanovacka Banja helps with rheumatic diseases. Treatment for neurological problems is available as well, and children and babies can be treated too, for example, for problems with torticolis.