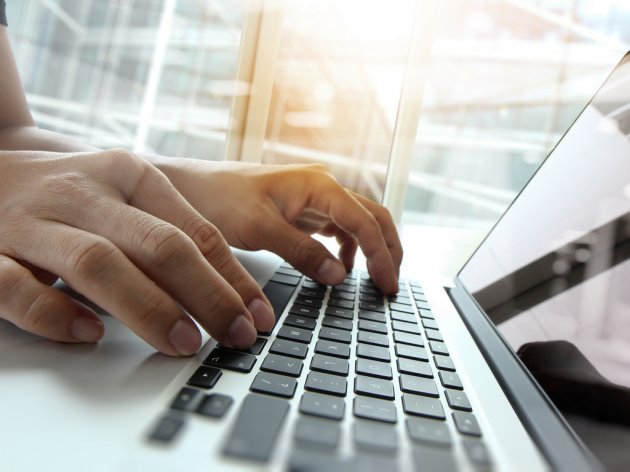 Illustration (Photo: everything possible/shutterstock.com)
The IT market in Serbia will reach the record amount of EUR 580 million, and software exports could be at EUR 1.4 billion, the Informatics Association of Serbia (DIS) estimates.

DIS appeals to have education quotas doubled, as another 20,000 engineers will be needed in order to reach an export of EUR 2 billion.

In Serbia, 80% of the households have an internet connection, whereas 73% have computers, making Serbia a medium-developed country in this field, according to Nikola Markovic, the president of DIS, who says that, in the past 3-4 years, important results have included the implementation of computer science courses in elementary schools and an increase in the quotas for enrollment in informatics studies by 20%.

– There has been an increase in the exports of software services, which will reach 1.3 to 1.4 billion euros this year, and in order to continue this explosive development and have exports of EUR 2 billion, Serbia needs another 20,000 engineers, which it doesn't have – he says and adds that this is why DIS advocates having the relevant enrollment quotas increased by 100%.

Milovan Matijevic, who has been analyzing the Serbian IT sector through the Serbian IT Overlook (SITO) for years now, says that the local IT market has been growing for the third year in a row at the rate exceeding 10%. He expects the 2008 record of EUR 550 million to be exceeded, as the market will be worth around EUR 580 million in 2019.

The IT industry has better parameters than the IT market, he explains and says that, last year, there were 2,349 active IT companies, employing more than 28 thousand people. He adds that, the industry had an operating income of over EUR 2.5 billion last year, whereas the industry's own capital was around EUR 670 million.

– Compared to 2011, the number of companies is higher by 700, the number of employees has been more than doubled, the operating income has been doubled, and the industry's own capital has more than tripled – which are remarkable growth rates – he says.

The IT industry of Serbia takes roughly the ninth place among the 14 industries observed in Serbia – in capacities, the number of employees, income and capital.

– That is a relatively low position, but the profitability in this sector is perhaps the largest in the entire economy of Serbia. With this strong growth dynamic, we can expect the IT industry to become one of the top five sectors in the Serbian economy in 5 to 6 years – Matijevic expects and adds that “this is an opportunity that Serbia can't miss on its way to recovery”.

Nikola Markovic says that Serbia has adopted most laws necessary for the development of a modern IT society but that the Law on Electronic Communications has been failing to harmonize with the EU recommendations for three years now.
Companies:
Društvo za informatiku Srbije DIS
Tags:
Informatics Association of Serbia
DIS
Serbian IT Overlook
SITO
Nikola Marković
Milovan Matijević
IT job positions
IT market
IT industry of Serbia
educating engineers
Share: