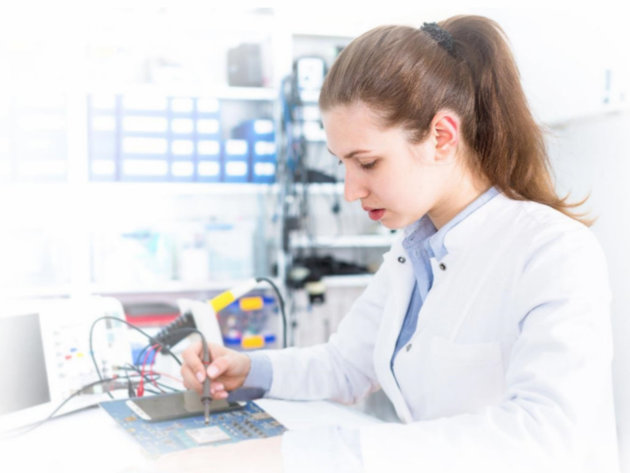 (Photo: Quectel)
Serbian media recently reported that Quectel Wireless Solutions was planning to open a R&D center in Belgrade. As the global Nr. 1 supplier of cellular (mobile) modules, which connect vast amount of devices to the internet, (so-called IoT, Internet of Things), Quectel will be providing support to its numerous clients in Europe from the Serbian capital in the beginning of 2020.

The center will start operating in the first quarter of 2020, and as the top management of the Chinese company announced exclusively for eKapija, the plan is to employ a larger number of software engineers, primarily Linux and Android experts, by 2021 in Serbia.

The R&D center in Belgrade, as Patrick Qian, founder and CEO of Quectel, a pioneer in the development of IOT and already leading the 5G network development, said for eKapija, will be the company's first center of its kind outside China.

Quectel has thousands of customers throughout the world, of which more than 100 in Serbia. In Serbian market, IoT users are supplied by a Novi Banovci-based company, VitaElko. In Southeast European market alone, the company sold over a million modules in 2018, and its customers base has been constantly growing.

– In order to provide a quick and efficient support to all of them, we need a technical support and R&D center in Europe – Qian says.

He explains, that one of the biggest problems for European users at the moment is not only time differences, but also language barriers in some cases.

Sandro Spanghero, Quectel's EMEA R&D Director, underlines that Serbian engineers were the key factor in choosing Belgrade as the seat of the European R&D and support center. 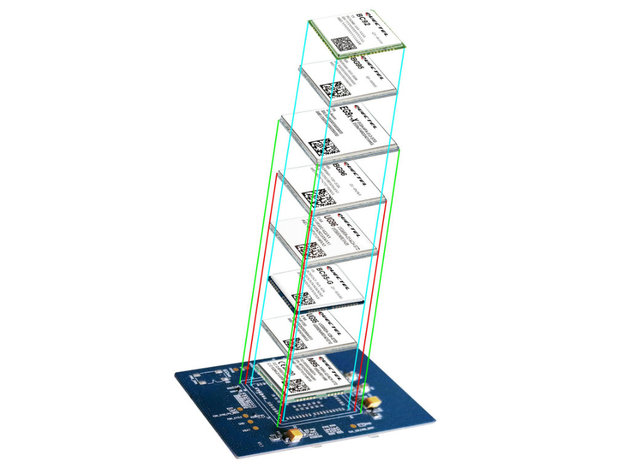 – There are a lot of software app experts and that is why we're here – he said.

According to him, other European countries, such as Belarus, Poland and Bulgaria, were in the bench marking as well, but Serbia was chosen after all for many reasons.

– We picked Belgrade because it is a very dynamic and young city, with plenty of talented people, who are ready for new challenges, and that is what we need. Of course, one of the reasons is the favorable workforce price, as well as a good relationship between China and Serbia. Visa free is a great advantage – Spanghero pointed out and added that this is very important, as engineers from Belgrade will go for training in China vice versa, HQ experts from China R&D centers will come to Belgrade frequently.

Spanghero revealed that 10 engineers had already been selected to join the team and would go for training in China starting January 2020. They would then start working at full capacity in summer next year.

– We have rented space in New Belgrade, but as the operation is expected to expand in the second half of next year, we will need a bigger space, which is well connected to the airport due to the frequent trips employees will need to make – our interviewees say.

Talking about the value of investment, they pointed out that annual expenditure of Belgrade R&D center alone will be 2 to 3 million euros during initial phase, and to hire RF and other experts in cellular technology will further demand an increased investment.

– The 5G NR (New Radio) technology, which is based on high frequencies, requires an even closer cooperation with users, that is why we will need RF (Radio Frequency) experts in the future – the company explains to eKapija and adds that the investment in Serbia will be finalized in 2022.

They believe that Serbia has great potential for development in software engineering and they point out that the presence of a company such as Quectel can be very useful in that sense.

– I believe that our arrival will be a great asset to Serbia. We will have the opportunity to help companies in Serbia, especially those that develop IoT applications, which will enable the Serbian IoT industry to grow faster. For most of these companies, mobile modules are the most important part, and Quectel can provide support in the sense of access to the latest technologies, which will certainly be their comparative advantage in the global market – Qian said and added that, in the future, Quectel would organize numerous seminars with this topic for its clients in Serbia.

Quectel plans to train Serbian engineers to design hardware as well. The intention is to establish a cooperation with the technological faculties in Serbia, which educate software and hardware engineers.

– We have already contacted the University of Belgrade and, in the future, we want to get in touch with the students who are preparing the thesis in this field , as it is an opportunity for us to show young people what the industry is looking for and to prepare them joining us soon. We plan to hold lectures about IoT and enable students to go through practical training on our modules – says Patrick, the CEO of Quectel.