Implementation of toll collection on highway to Bulgaria postponed indefinitely 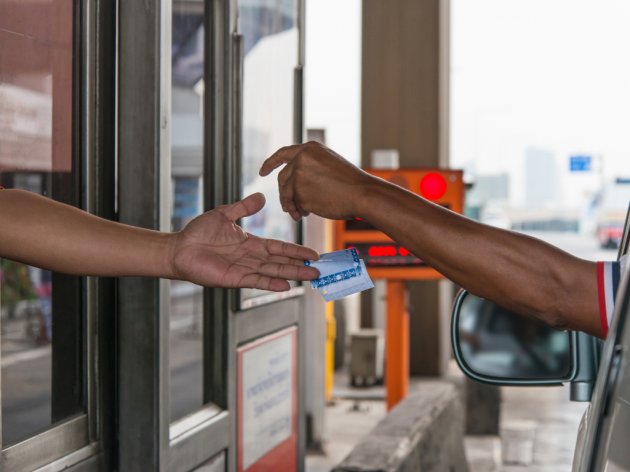 Illustration (Photo: Bullstar/shutterstock.com )
The PE Roads of Serbia has announced that the toll collection within the closed system of the City of Nis will not start on December 1, as previously announced.

The press release says that, at the initiative of the citizens of Nis, the announced implementation of toll collection is being postponed indefinitely, that is, until a full completion of the construction of toll booths at exits toward Nis.

The PE Roads of Serbia did not say when the works were supposed to be completed. The toll will be collected at Nais and Doljevac toll booths for now.