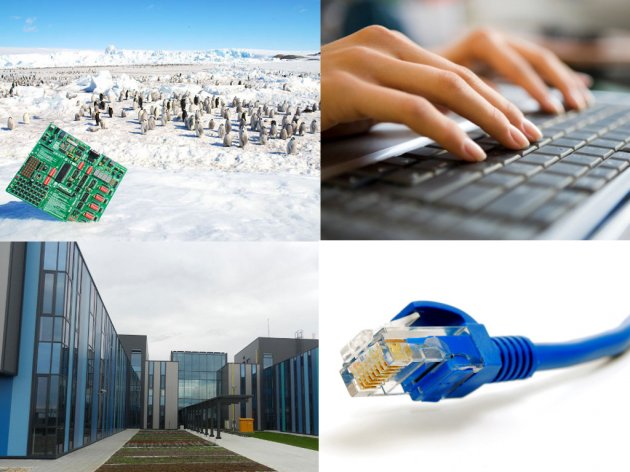 Illustration
The company Braineering IT Solutions, which specializes in IT services, has launched a regional center in Free Zone Dubai South, less than a month since the signing of the cooperation agreement between the Chamber of Commerce of Serbia (CCIS) and the Dubai Free Zone Council, the CCIS announced.

– The entire registration procedure was completed in under 24 hours with remarkable support of the staff of Free Zone Dubai South. We are now opening accounts initiating the operations and integrating into the Dubai South system. I expect that, as the first company from the Western Balkans to use the advantages of the cooperation agreement, we will be a good example and a guiding light to others in choosing the United Arab Emirates as the regional center for their operations in the Middle East, Asia and Africa – said Goran Simic, the General Manager for the Middle East at Braineering IT Solutions.

In addition to Braineering IT Solutions, several other companies from Serbia are in negotiations with Dubai and Abu Dhabi free zones about having their regional centers opened there.

– Serbia is increasingly recognized as a center of innovative technologies which can be competitive on a global level, as shown by the fact that, in the past four weeks since the signing of the agreement, companies from the fields of water treatment, solar power, aviation technologies, IT, agriculture and event organization have initiated negotiations. We expect more companies to soon follow the good example of Braineering and use the advantages of the cooperation agreements we've signed – pointed out Marko Selakovic, the head of the CCIS Office in Dubai.

The agreements signed between the CCIS and the free zones of Dubai and Abu Dhabi envisage a range of advantages for companies from the Western Balkans looking to open their regional centers in the United Arab Emirates.

The advantages include accelerated procedures for opening companies, help and support in obtaining permits, customs and inspection documentation, as well as the options of market analysis, support in financing projects and finding adequate partners for their realization. Furthermore, new companies may use the advantages of specialized startups and incubator centers in order to develop and upgrade their operations as soon as possible, the CCIS says in its press release.
Companies:
Braineering IT Solutions doo Beograd
Privredna komora Srbije
Tags:
Braineering IT Solutions
Chamber of Commerce of Serbia
CCIS
Dubai Free Zone Council
Free Zone Dubai South
Goran Simic
cooperation agreement between the CCIS and the Dubai Free Zone Council
information technologies
IT
water treatment
solar energy
aviation technologies
agriculture
Share: