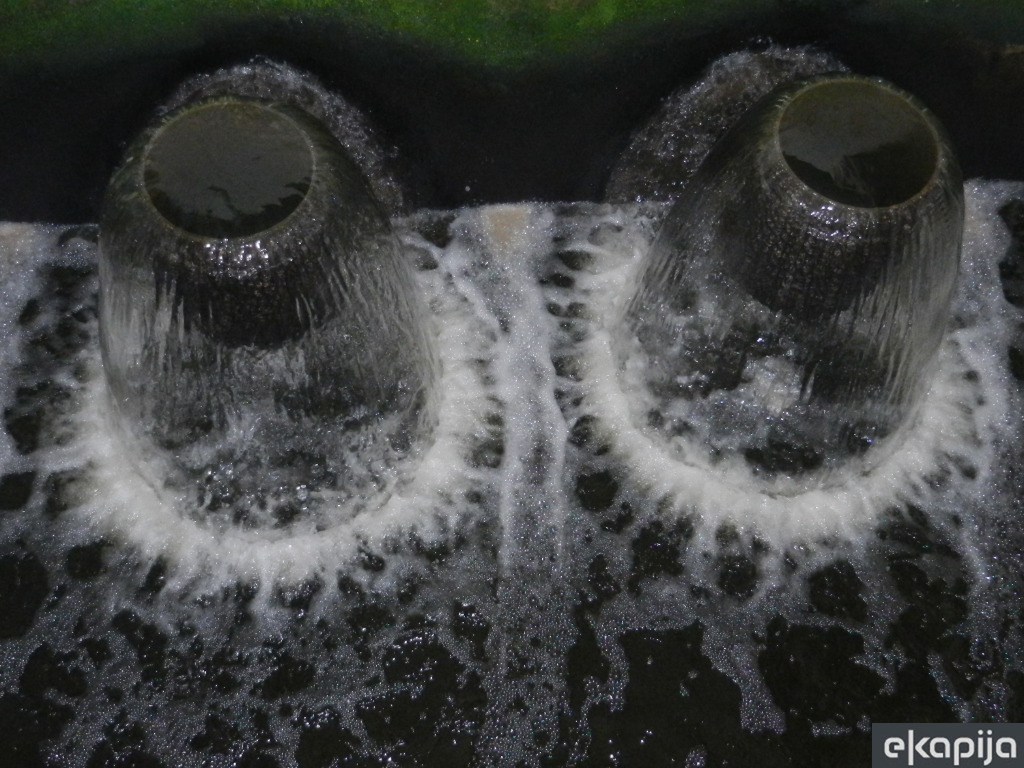 Illustration
In addition to being one of the most developed villages in Serbia, Zlakusa near Uzice is also on its way to becoming an ecological village, to which end they've solved the problem of fecal sewage with a unique biological device for the treatment of waste waters.

This biological device in Zlakusa is the only one built in the Uzice territory in 2011, more advanced and better than mechanical ones, ZoomUe writes.

– Bacteria are mixed with air, creating favorable conditions for treatment. The water poured into the Djetinja is very clear. The waste goes through a special valve and comes out as pure humus, so it can be used commercially, for example, for growing flowers – says the president of MZ Zlakusa, Velimir Sunjarevic.

In these seven years, the device was emptied only once, and the residents maintain it themselves expecting for it to be taken over by the public enterprise for the water supply.

– More funds need to be invested so that they would control it from the base – Sunjarevic adds.

Through five kilometers of sewerage pipes, 110 households are connected to this device, which is around 90% of the households in Zlakusa.