Good infrastructure as main requirement for development of economy – Faster, Farther and More Efficient by Land, Water and Air 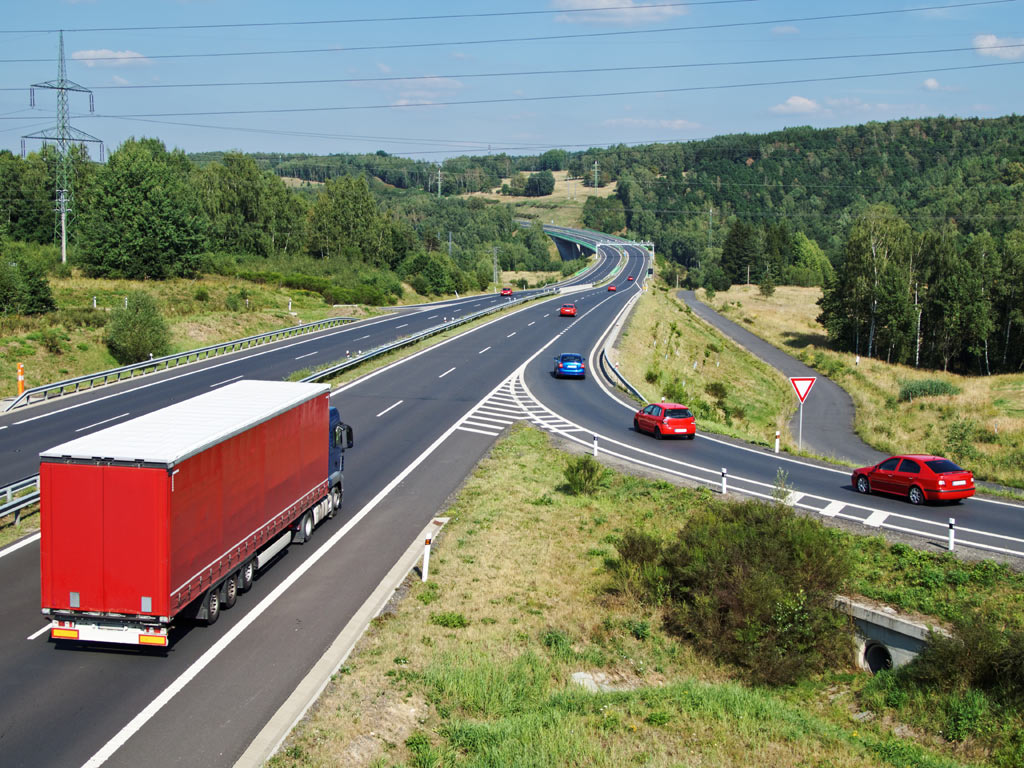 (Photo: Milos Muller/shutterstock.com)
Business people, experts and representatives of state authorities agree that, without a developed infrastructure, the society cannot develop either. Large infrastructure projects are important for companies which operate in the sector of transport and logistics. They have a direct impact on the development of the economy, but also on attracting foreign investments.

The Ministry of Construction, Transport and Infrastructure says for our portal that, in the past four years, numerous project have been launched and realized in Serbia.

– More than 320 kilometers of highways has been built and the construction of the entire road Corridor 10 to the border with Bulgaria and North Macedonia has been completed and the road has opened for traffic. The Zezelj Bridge in Novi Sad and the 103 kilometers of the Milos Veliki highway have also opened for traffic. Over 500 km of railways has been reconstructed, and the construction of the first high-speed railway in the region, Belgrade-Budapest, has begun as well – the ministry says.

– A new investment cycle has been initiated, with projects in road, water and air transport,worth more than EUR 10 billion. These projects will make Serbia well connected with the region, the European Union and the world. As for road transport, the construction of the first section of the Belgrade-Sarajevo highway has begun, the one from Sremska Raca to the Preljina-Pozega section of the Milos Veliki highway – the ministry says.

– Equally important is the modernization of the railway, as shown by more then 500 kilometers of reconstructed railways. Serbia is now a part of the global Chinese initiative “One Belt, One Road”, a high-speed railway from Belgrade to Budapest is being built, we are reconstructing the Bar railway with Russian Railways, and there are also preparations for the continuation of the modernization of the railway Corridor 10 – the competent ministry says.

The importance of infrastructure projects was also pointed out by Milorad Kilibarda, a professor at the Faculty of Transport and Traffic Engineering. 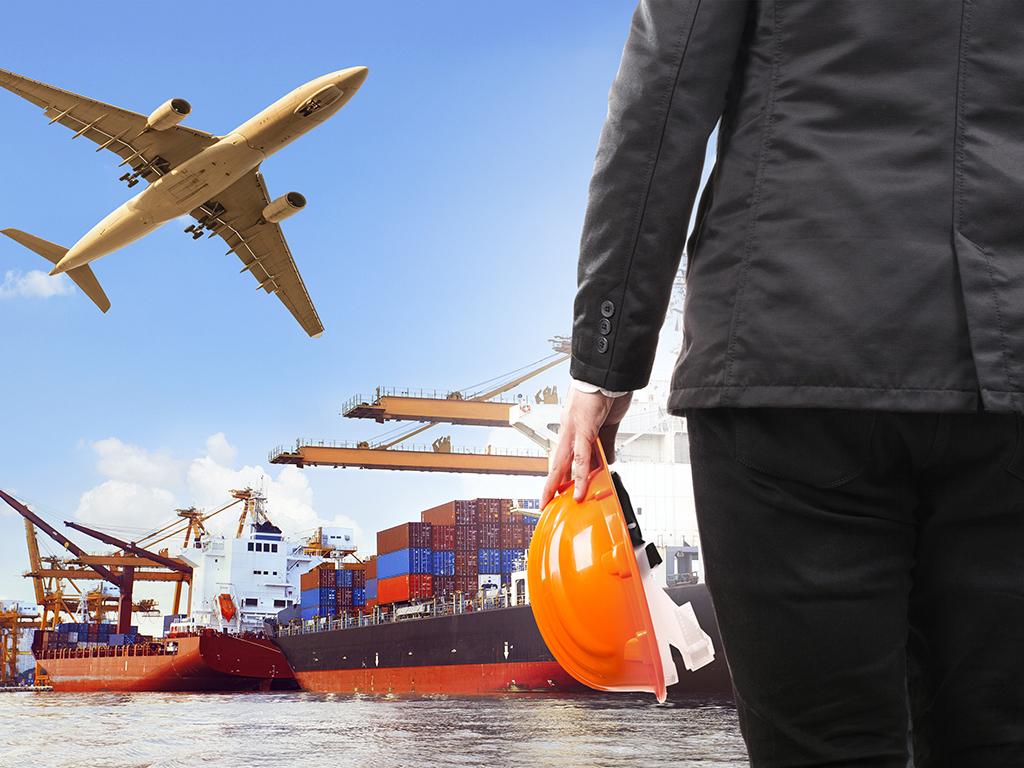 – The total value of the projects is around EUR 340 million and they include, among other things, the reconstruction of navigation locks at the HPP Djerdap 1 and the HPP Djerdap 2, as well as the construction of a new navigation lock as part of the dam on the Tisa near Novi Becej. The regulation of the Sava and the Danube waterways, the construction and the expansion of ports in Novi Sad, Smederevo, Belgrade, Sremska Mitrovica, Prahovo and Bogojevo and the implementation of the most modern electronic systems for navigation safety management are planned as well.

Professor Kilibarda says that Serbia has great potential when it comes to river transport, but warns that the potential is largely underused.

– We need ports on the Danube and also on the Sava, as those are the prerequisites for using river transport. At the moment, we don't have a single modern port and that is one of the reasons why this form of transport is underused, although there are plenty of goods whose transport by river would be economically justified – says professor Kilibarda.

When asked whether the announced investments and privatization of ports will contribute to the development and improvement of this field, the professor says that it remains to be seen.

– Models of public-private partnerships which give good results in such systems are known. However, there are examples of privatizations here which have not only failed to improve the operations, but caused them to either stop entirely or get reduced to a minimum.

– Air cargo transport has considerable potential, which will also grow in the future. The delivery of smaller shipments within short deadlines, online trade in a global market and the transport of components and final products of greater value are the demands the realization of which will be benefited by air cargo transport – our interviewee points out.

When it comes to air transport projects, the ministry reminds that the Belgrade Nikola Tesla Airport has signed a concession agreement worth EUR 1.46 billion with the French company Vinci, of which the value of the investments is EUR 732 million. They also emphasize the importance of the development of the Nis Airport and the opening of the third international airport, Morava near Kraljevo.

All these projects, they believe, will have a considerable impact on the sector of transport and logistics.

– With the realization of these projects, the transit traffic is returning to Serbia, which will reflect positively on these sectors. The number of vehicles on our highways has gone from 37 million in 2014 to around 60 million expected by the end of 2019, and we expect the trend of growth to continue in the upcoming years – the ministry says.