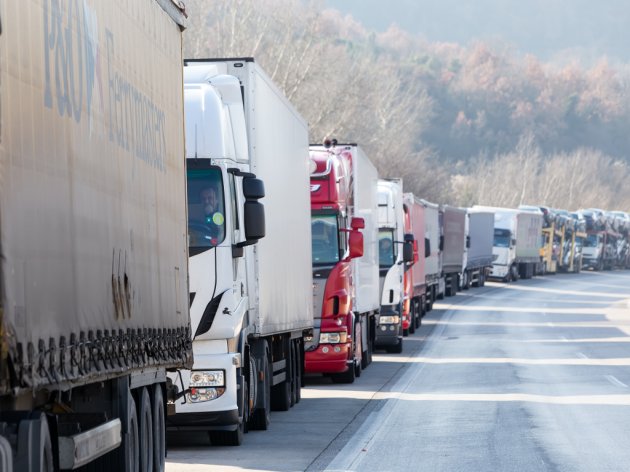 (Photo: Ververidis Vasilis/shutterstock.com )
One of the biggest problems faced by companies active in transport and logistics are delays on border crossings. At the meeting recently held at the Chamber of Commerce of Serbia, it was said that an average delay for freight trucks on border crossings was around five hours. The conclusion was that this had a negative impact on the operations of transport companies, but also on the economy.

The World Bank has also looked into this problem. In a report, they write that, in a single year, trucks spend around 26 million hours on the borders in the Western Balkans.

Several concrete measures have been taken toward improving the situation. A new border crossing to Hungary, Rabe-Kubekhaza, opened in October and is expected to help reduce said delays. Also the Government of Serbia has announced an expansion of the border crossing on Horgos, but also additional activities regarding the flow of goods on border crossings with Croatia.

Another step is the signing of the declaration on the free movement of capital, people, goods and services between Serbia, North Macedonia and Albania. As the Customs Administration says for eKapija, the priority of all services operating at the border is to contribute to improving the current permeability of the border crossings. Barriers for passengers and goods in the region, they say, will become a thing of the past after the “mini Schengen zone” is formed.

– This will also enable a freedom of movement of the workforce and a single labor market. Not only will citizens travel faster and more easily and be able to get employed where they see fit, but this concept will also enable the development of trade and the economy in general – the Customs Administration says.

When it comes to the new features that the "Small Schengen" will bring, one of the most important measures for companies in the fields of transport and logistics is the implementation of a 24-hour work day for all inspection services, especially the phytosanitary and the veterinarian inspection services. This will considerable shorted the delays on border crossing for freight trucks. Also, the plan is to unify and form a joint set of documents necessary for the transit of goods within the member states.

– Freight trucks will spend less time at the borders, which will consequently reduce the costs of not just transport and logistics companies, but of putting the goods on the markets in the region. The reduction of costs automatically makes all business entities more competitive, which reflects directly on the increase of budget contributions in these countries and an increase of the living stands – the Customs Administration says. 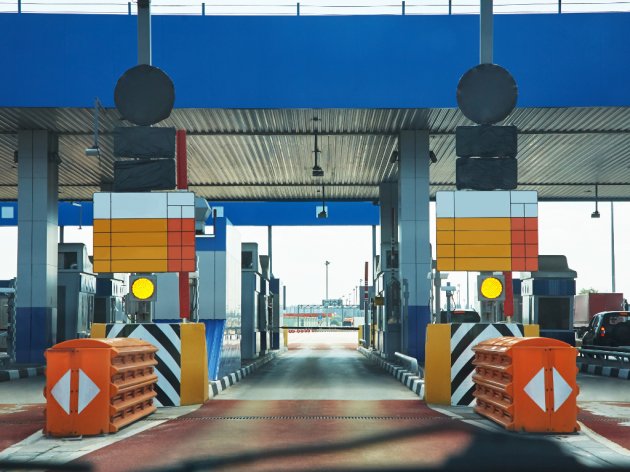 (Photo: Evgeny Bakharev/shutterstock.com)
The implementation of the concept of common border crossings with the neighboring states is an important step toward the simplification of the procedures, but also the acceleration of the flow of goods and passengers across the border.

– The first integrated border crossing, Presevo-Tabanovce, opened in late August 2019, since when it has provided services of unified control for passenger vehicles and cargo transport. Indicators show that more than 600 freight trucks enter Serbia over 24 hours through the common border crossing and that as many leave. This means that the control takes two and a half minutes on average. On separate crossings, trucks used to take an hour to an hour and a half to cross the border. Compared to some other border crossings, where delays last for hours, it's clear what kind of progress has been made – the Customs Administration says.

– Once the joint control started with North Macedonia, so did the implementation of the Agreement on Mutual Recognition of Authorized Business Entities. In Serbia, over 20 companies have this status and they have gone through very strict control procedures carried out by the Customs Administration. As such, they are able to use certain benefits and simplified procedures, which directly contributes to making their operations faster, simpler and more efficient – the Customs Administration concludes.

The concept of "Small Schengen" could expand to other countries of the region. As recently emphasized by Rasim Ljajic, the minister of trade, tourism and telecommunications of Serbia, the main idea is for everyone to be part of that initiative.

– This is an idea of three countries, and it is also open for other economies of the Western Balkans. Purchasers would get cheaper goods due to a bigger competition, labor force would be easier to find, and the savings on transport costs would be considerable as well, because most time is spent waiting at the border – Ljajic emphasized.