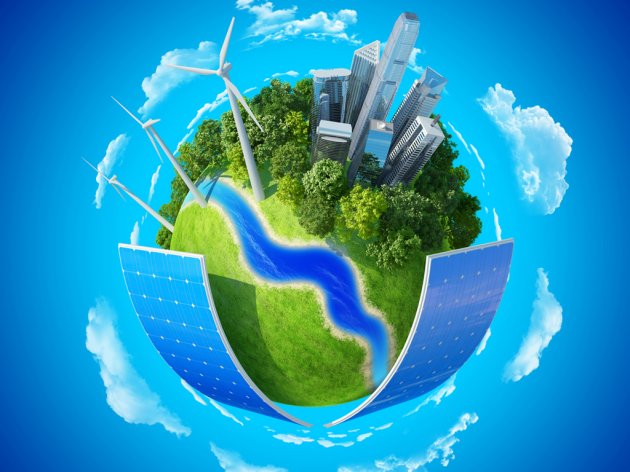 Illustration
The Ministry of Environmental Protection of Serbia plans to prepare the Program for Circular Economy next year, which will provide a strategic framework for this field in Serbia, Aleksandra Vucinic, the head of the Group for Circular and Green Economy within the ministry, said for eKapija.

As she said, the document will feature an action plan for the period from 2021 to 2024, as well as concrete activities which the ministry will carry out over three years in order to make a transition from the linear to the circular economy.

Talking at the panel of the Chamber of Commerce of Serbia dedicated to circular economy, held within the recently finished Serbian Vision multicongress in Belgrade, organized by AHK Serbia, she pointed out that regulating circular economy was also one of the priority measures within the program of the government's economic reforms.

She added that, with the help of the PLAC III project, financed by the EU, the preparatory document has already been completed, defining the first steps toward the regulation of circular economy.

– Circular economy does not just entail waste management, although that's what it is for the most part. In addition to waste management, for which a new strategy and a new legal framework are being prepared, we will also focus on fields such as green public procurement procedures – Vucinic said and added that the Draft Strategy for Public Procurement Procedures already recognizes green public procurement procedures as a separate category.

According to her, the Strategy of Industrial Policies, where 4 chapters will be fully dedicated to circular economy, is being prepared as well, and there are also the Strategy for Shadow Economy and the Strategy for Sustainable Urban Development, which also mention it.

Aleksandra Vucinic pointed out that the program would encompass all these things and implement them through said activities over the next three years.

– The idea is for the concept of circular economy to be launched and to see how we can include the SME sector and the civil and academic sectors in it through cooperation with other institutions – she said.

Vucinic said that the project also entailed the preparation of the Road Map for Circular Economy, which should facilitate the transition from the linear to the circular economy.

The document, she added, is being modeled after the documents adopted by EU states. Unlike the program, which needs to be adopted by the government, the map is not a binding document, but does provide some guidelines.

She also announced that the closing workshop within the project would be held on December 9 and that it would deal with the topic of the digitization of circular economy, considering that, as she said, the European Union has already completed the transition and that it is now focusing on digital road maps for circular economy.