Morava Corridor to have 78 bridges – Protection from high waters 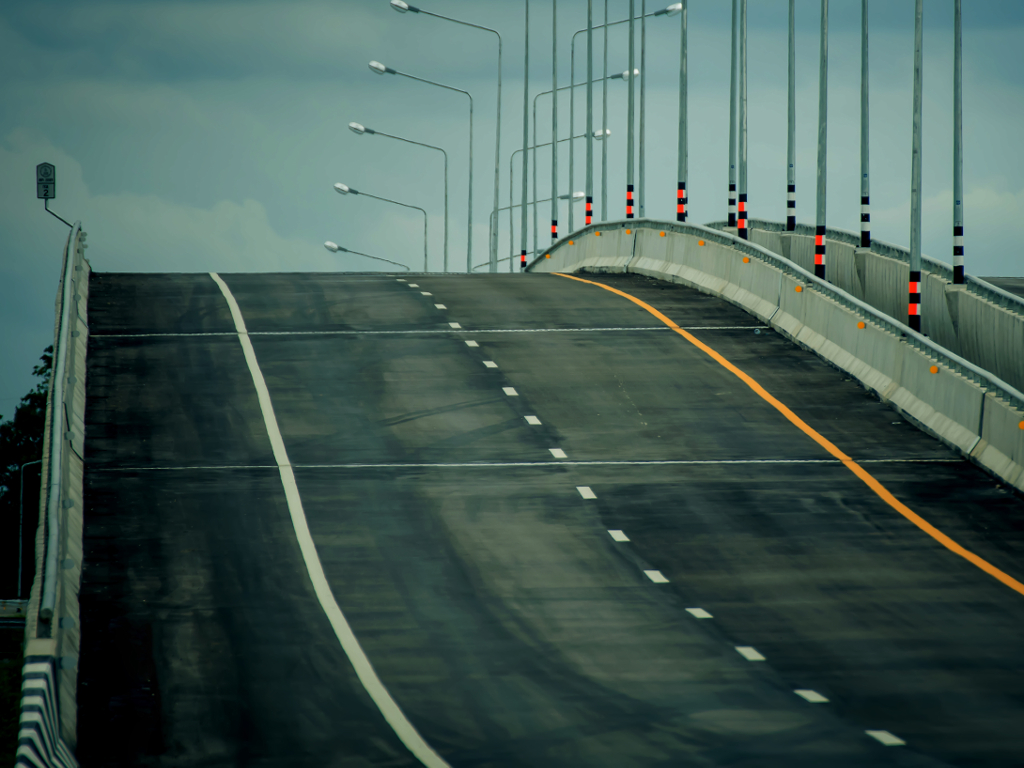 Illustration (Photo: CHOTE BKK/shutterstock)
The signing of the agreement on the construction of the Morava Corridor, one of the most important traffic routes, which will connect central Serbia, the south and the west, and Corridors 10 and 11, is expected to take place soon. This highway will also regulate the Morava waterways along which it passes, but also give a new chance to a large number of industrial zones planned alongside it.

The road will connect Corridor 10 from Pojate through Cicevac, Stalac, Krusevac, Trstenik, Vrnjacka Banja, Kraljevo, to Cacak and Corridor 11. The 110-km corridor will connect an area of half a million residents.

– The Morava Corridor has an additional problem, which are the high waters, which we saw in 2019, 2018 and 2016. It has turned out that the Morava Corridor needs to be secured from high waters. This brings up the costs of the construction of the corridor a little – points out the director of CIP, Milutin Ignjatovic.

The Morava Corridor should be completed by 2022, and the value of the works is estimated at EUR 755 million. Experts say that 20% should be added to it for the additional works on a large number of interchanges and bridges.

The main design engineer, Aleksandra Lalic, says that the highway is designed for speeds up to 130 km an hour, with four driving lanes in each direction.

– The Morava Corridor passes through the West Morava valley for the most of its length and the valleys of the South Morava and the Great Morava, which means that it goes through the plains. It is expected to feature 135 structures, of which 78 bridges, 24 overpasses and 12 underpasses – says the designer of the route, Radica Goronja.